The FFF to open an investigation into William Saliba video controversy 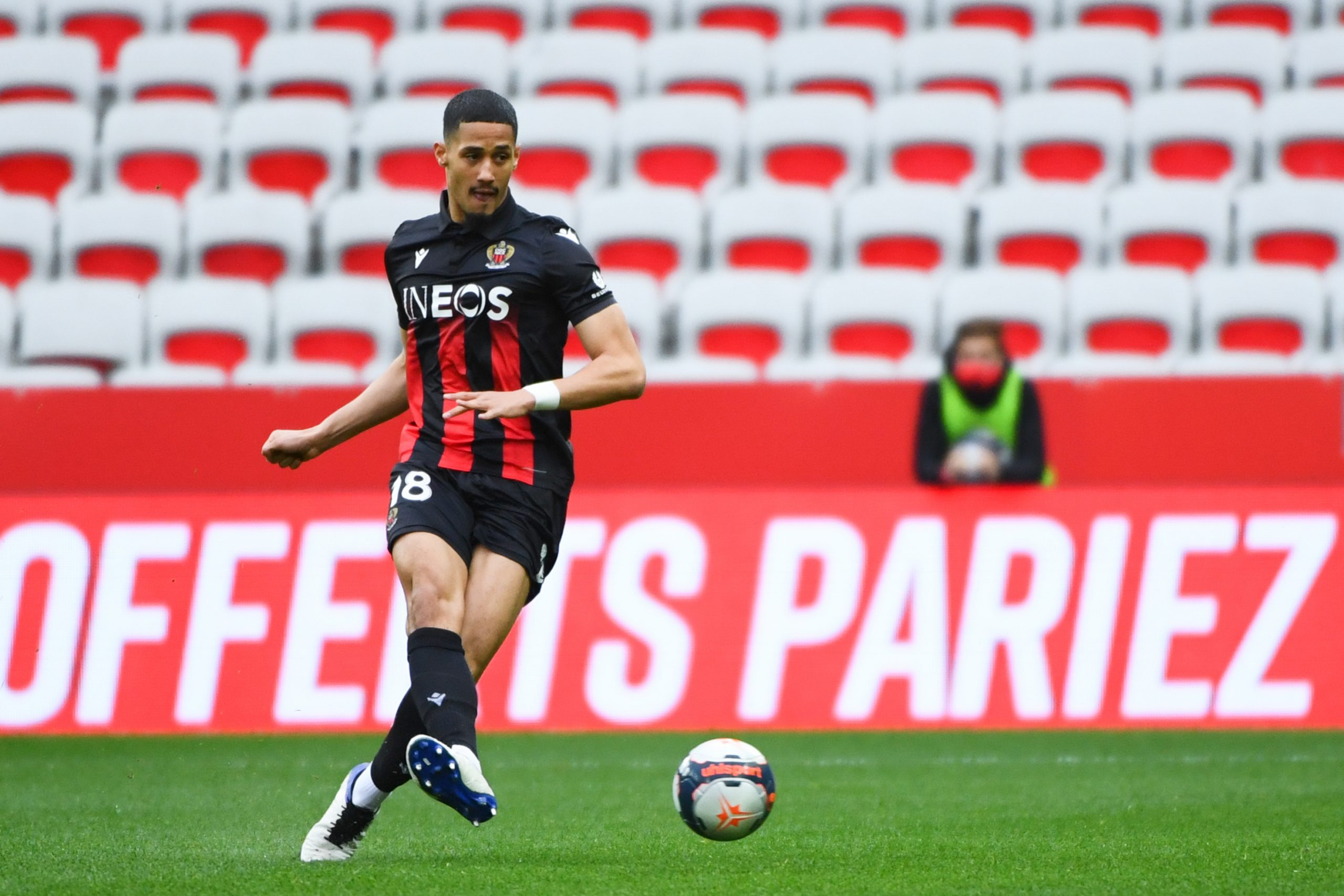 The video shows Saliba, smiling, wearing a French national team jacket. The French Football Federation have decided to engage its disciplinary commission to investigate the matter further, viewing the images “as harmful to the image of the federation & football as a whole.”