The final details of negotiations between Lionel Messi and PSG 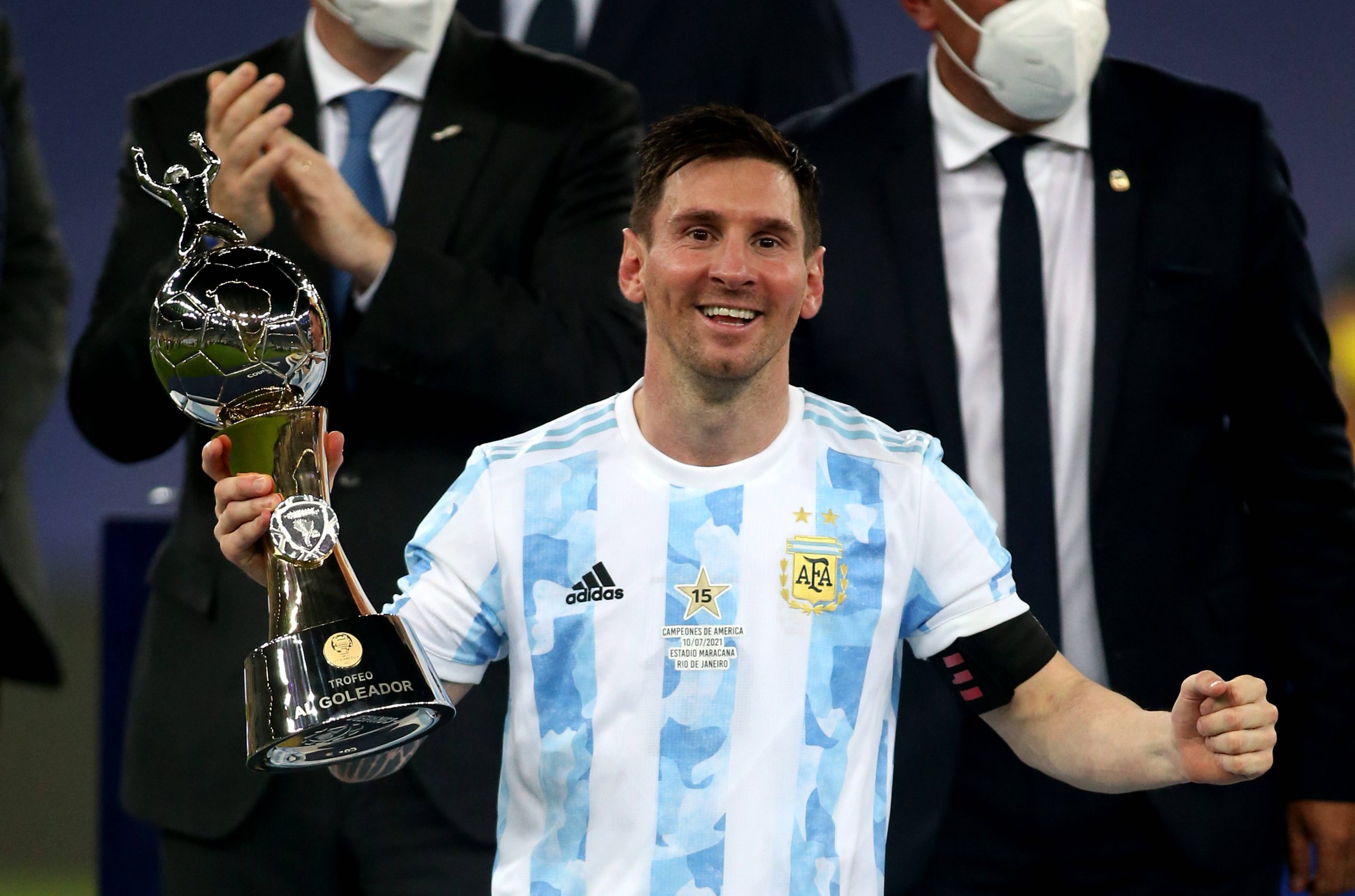 After nearly a week of intrigue, from Barcelona’s announcement that the world’s greatest player would not be continuing at his club of over two decades to PSG fans gathering at Paris airports in anticipation of his arrival, Lionel Messi’s move to PSG now seems to be all but complete.

According to L’Équipe the most intense discussions between Messi’s representatives and PSG have centred on the distribution image rights and wrangling over an exact salary and accompanying bonuses – especially those linked to results. The two, the sports daily report, are closely linked: the higher Messi’s percentage of image rights, the lower his monthly wages will be. The reported €40m net salary offer hasn’t been confirmed outright but it is thought it be should in that region, after the balance with image rights is confirmed.

Once the two year contract, with an option for a third, has been finalised Messi will fly to Paris for a medical and will not leave Spain until this point has been reached. Although RMC report that is indeed immanent and the player is expected in the French capital over the next few hours. Meanwhile that there has never been any question of a last minute turnaround, with Fabrizio Romano confirming that no new offer has been received from Barcelona – despite  rumours to the contrary.

Contrary to previous reports, although Messi did politely refuse Neymar’s offer of his number 10 shirt, the 34-year-old should wear 30 rather than 19, his shirt number at Barcelona between 2006 and 2008.