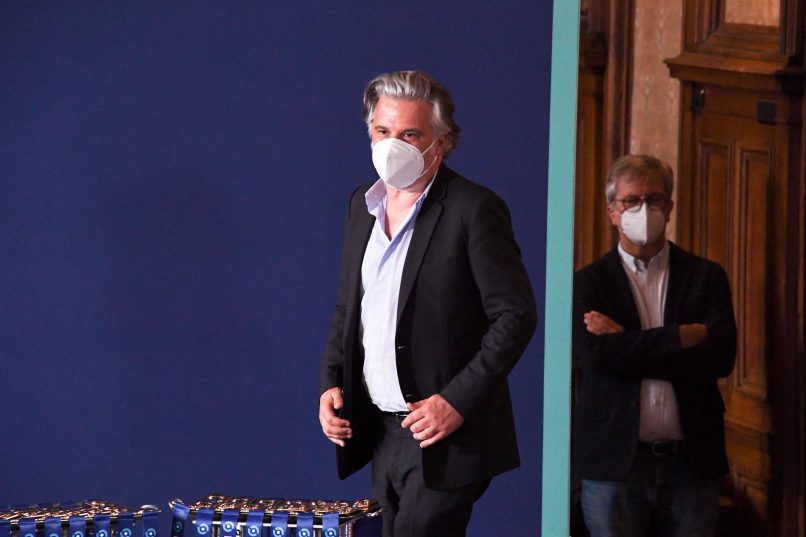 The LFP Board of Directors is in favour of launching an own-brand network/streaming service, show 80% of Ligue 1 and 100% of Ligue 2 next season – Canal + would retain two Ligue 1 matches per weekend, as is currently stipulated in their €330m a year contract, which runs until 2024.

On Wednesday morning, the “made in LFP” project was unveiled to the board. Faced with the impossibility of finding a new TV rights holder following this season’s Mediapro debacle, the LFP feels like this might be the only way to unblock the situation. This would not be a first: they launched a channel in 2011 called CFoot to cover competitions that weren’t being included in TV deals, which was short-lived and shut pretty quickly thereafter.

The LFP would like to provide Canal + with the top choice and third top choice of Ligue 1 match per week, which could result in a €380m a year deal, and then the LFP’s own channel would carry the rest of the top flight matches and all Ligue 2 games.

Presented, with supporting documents, by Mathieu Ficot, the deputy director general of the LFP in charge of TV rights, with regular interventions made by President Vincent Labrune, the presentation was relatively successful.

L’Équipe report that the LFP intends to charge between €10 to €11 a month for the channel, through as many different network providers as possible. They will have to team up with a technical partner, who can be responsible for the production of matches, transmission etc, who they have not selected yet.

There are three potential partners in the running, but Téléfoot is not one of them, the channel launched by Mediapro which was suddenly taken off air in the middle of the season. The desire is to do something different, with programming from 18:00 to midnight everyday during the week and larger coverage across the weekends, but this does not exclude the possibility of them hiring ex-Téléfoot employees.

The cost of running this channel is expected to be about €56m a year – but the LFP expects a net income of €200m a year from this venture after two years.

The LFP’s board of directors was enthusiastic to the proposal, aware that this solution, in view of the reluctance of the broadcasters, risks becoming the only alternative. The Ligue 1 presidents have approved this initiative and those of Ligue 2 clubs see it as the only way out so that their matches are actually covered.

At the moment, no definitive decision has been taken. The LFP is still waiting to see if another solution emerges, potentially in the form of beIN Sports returning to broadcast domestic action once again. The Qatari broadcaster however is dragging its feet.

A final decision should be taken fairly quickly, no doubt during the LFP’s board of directors meeting on June 3rd, which will precede the general assembly meeting scheduled for the same day.