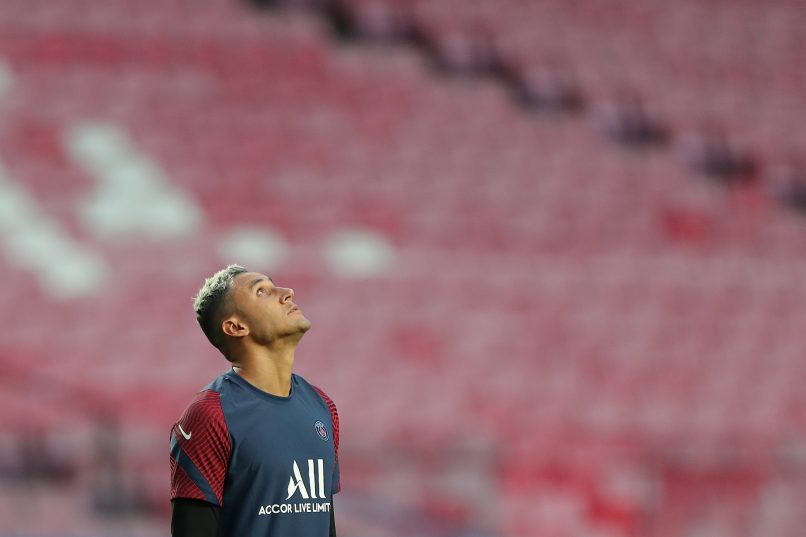 As reported by L’Équipe, the relationship between PSG’s two goalkeepers Gianluigi Donnarumma (22) and Keylor Navas (35) seems to have soured of late.

Donnarumma had told France Football earlier this month that “With Keylor, I have an excellent relationship, there isn’t the slightest conflict” but the sports daily report a rift has developed after the Italian’s former teammate and AC Milan striker Zlatan Ibrahimović as well as Mino Riola, his agent, publicly questioned Mauricio Pochettino’s rotation policy and Navas’ apparently parity with Donnarumma.

On the same day as Ibrahimović’s comments at the start of the month, ex-PSG goalkeeper Marcin Bułka visited his former teammates in their dressing room after the 0-0 draw between the Polish player’s new club, Nice, and the Ligue 1 leaders. Bułka realised that he and Navas now share a glove brand, to which, a witness tells L’Équipe, Navas responded: “You see, it’s the best goalkeepers in the world who wear these.” Donnarumma, who plays in Adidas gloves, felt he was being targeted by Navas.