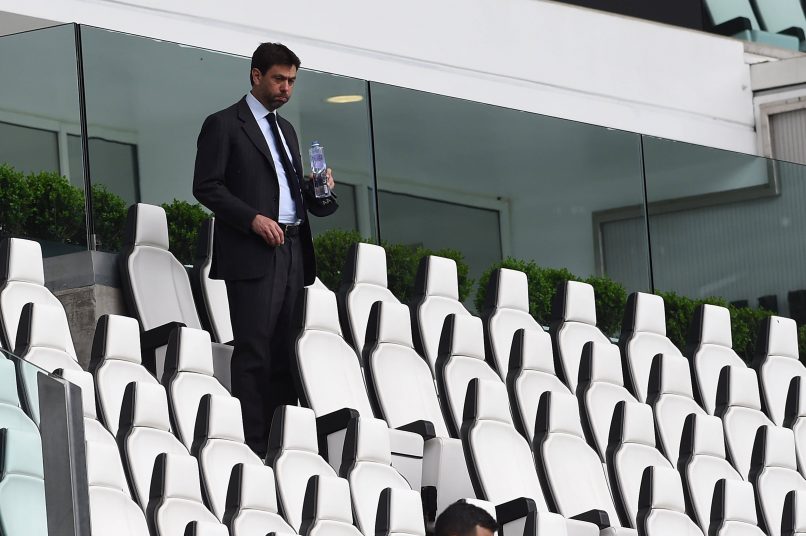 The initial outrage of the announcement of the European Super League is beginning to settle. Some are beginning to flip the coin and ask what harm could another tournament cause? Or, why shouldn’t the best teams play against each other? However, those people fail to take into account the many reasons why we should be opposed to a Super League.

First, we already have one. The Champions’ League, even with its flaws, is one of the most watched sporting events in the world. The Champions’ League not only allows fans to watch the giants go head-to-head, but allows for other leagues, important leagues, to showcase their talent and in some cases become the Cinderellas of the competition. History has shown us that these leagues survive and grow in the football ecosystem. It is a system that is based on merit and performance which is contrary to the MLS automatic entry that allows a handful of teams to control football.

There will still be voices that will try to reason by saying that it is just another cup and that it is not a big deal. But those voices have to question the motive behind the creation of such a league. Why would Florentino Perez come out with his absurd excuse that the Super League creation is to save the youth from losing interest in football and claiming 16-24 year olds are no longer fans? It’s simple. The goal of the Super League is to monopolise a sport that was built on relegation and promotion, the great equaliser.

For those who do not see an issue with “the best teams” playing each other all of the time or question why PSG and Bayern Munich would want to stay in their domestic league when they win every year, these are very short sighted views. PSG has been on a very dominant run. However, not only have we seen the league grow with them, we’ve seen the excitement of the Monaco title in 2017, PSG losing both domestic cups in 2019/2020 and the current title race.

Ligue 1 historically has had decades of dominant teams. Whether it be Lyon in the 2000’s, Saint Étienne in the 70’s or Marseille in the 90’s, they were all teams of the decade. Yes, PSG is different with its injection in money, but the league has seen cracks and flaws in that also. PSG’s influx of money has been countered with the brilliance of smart transfer moves and youth development. Money has also found its way to other clubs such as OGC Nice and Monaco, who could one day have their own decade of dominance.

The problem with the “best” teams playing each other is that they will not always be the “best,” but if you give unlimited control to the “founders,” it creates an environment that will allow these teams to sit at the top forever. It is a bit comical that this all comes about when the tides seem to be changing in the world of football: Juventus falling back in the league table, Barcelona in financial ruin, and the Premier League sides orchestrating it all after demanding more Champions’ League places out of greed.

What we can predict happening from the creation of the Super League is a MLS-style championship that limits growth, but secures money for the founding owners. This would have adverse affects all the way to the youth level.

Capitalism with its benefits has the downside of potential monopolisation. Football is the envy of the world because it allows every team the chance to compete. We must be outraged at any attempt to corrupt the beautiful game. The cream will always float to the top. The system we have in place does that while allowing the game to grow in the leagues around the world so that we may enjoy a Porto or an Ajax. Who is to say in 20 years time it is not a league that we never gave credence to that will be dominating the world football scene. If you told a Milan fan in the 90’s that Serie A would be where it is today they would have laughed in your face. Every league is important and brings something special to the table. We cannot allow this group of vultures to segregate based on what they see as hierarchy.