Théo Hernandez on becoming a French international: “To play with my brother would be nice.” 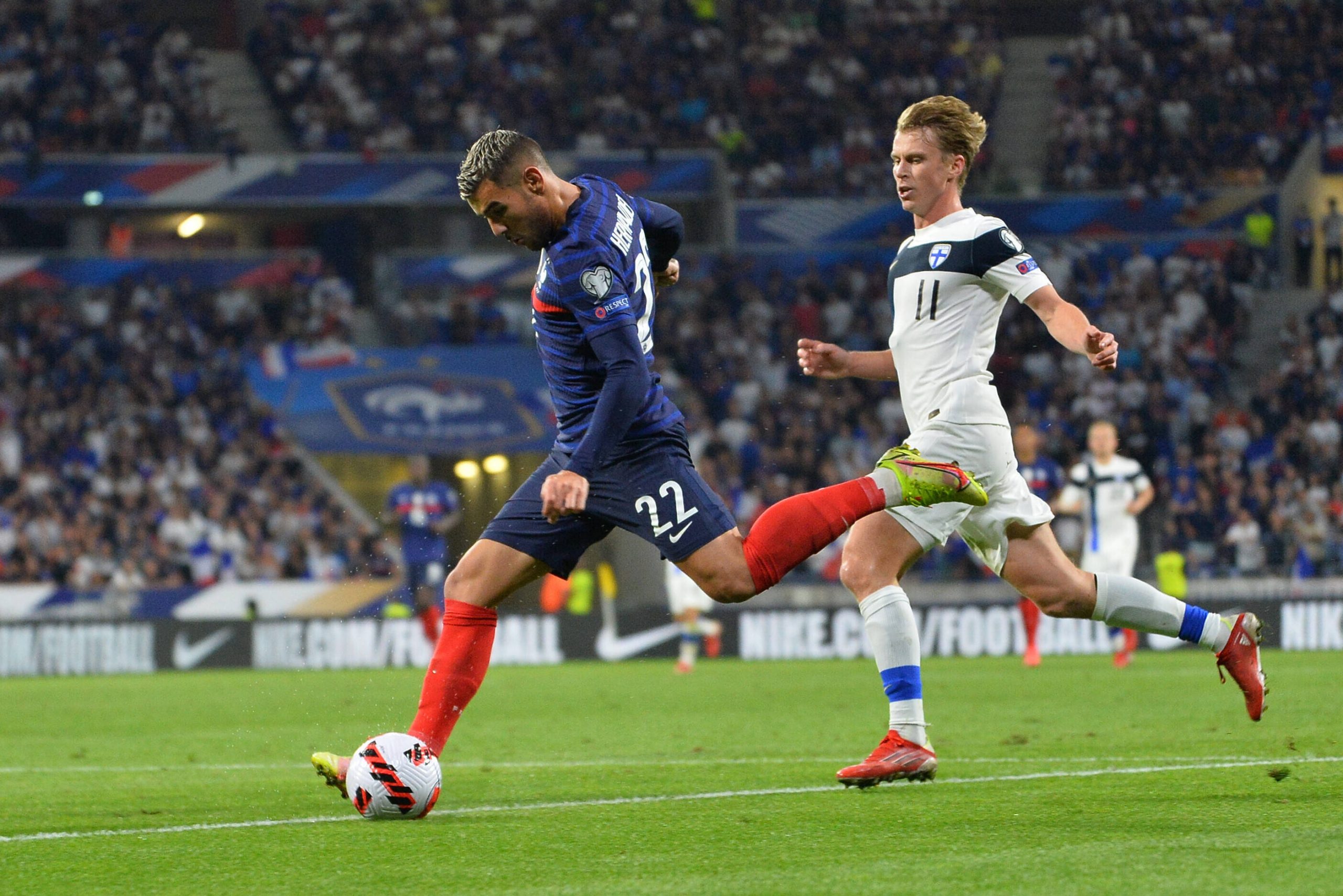 Speaking in an interview broadcast today on Téléfoot, Milan left-back and France international Théo Hernandez discussed his objectives for the season to come and the Rossoneri’s ambitions.

The former Real Madrid man, who made his first appearance for the senior French side in the past international break, also jokingly poked fun at his brother, Lucas on Bayern Munich, and their potential partnership in the national team.

“To play with my brother for the French team would be nice. Does he have any qualities that I’d like to have? No [laughs]. I score a lot of goals!”

“I’m very happy at Milan. From the start it was incredible, and that remains the case today. The objective is to win Serie A. We have a great team, and that what we’re going to work towards.”

“Zlatan [Ibrahimović] is really nice, we’re very close. He might be a bit crazy, but that’s alright! Olivier [Giroud] is a great person and a great player. He’s doing well at Milan, he’ll have a great season.”

Yacine Adli on signing for Milan: “People will expect more from me.”