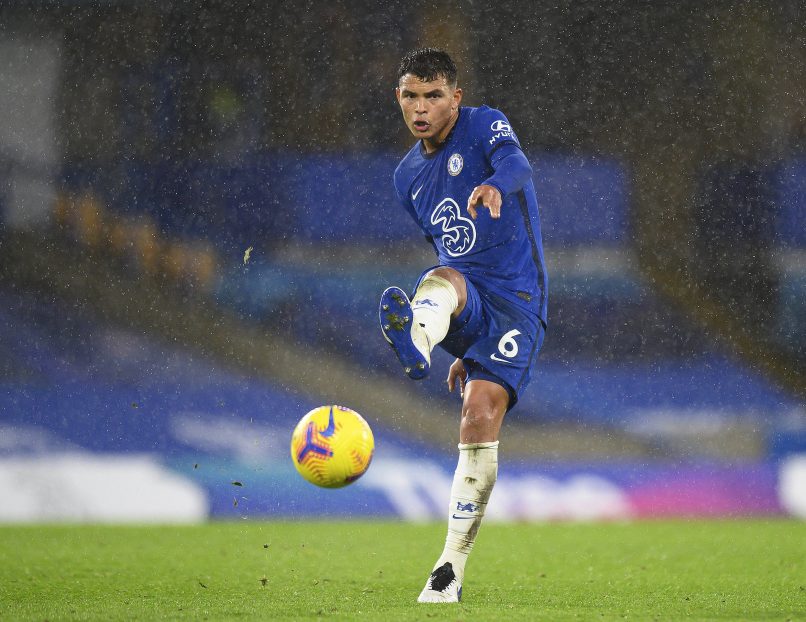 Speaking to RMC following Chelsea’s 3-1 defeat to Manchester City, Thiago Silva was asked to comment on the recent sacking of Thomas Tuchel at PSG.

“It is difficult but it was foreseeable that things were going to head that way. Not now, but having been on the inside, we knew that there were situations that were going to need to be changed. In my opinion, Leonardo took control of the situation, he made his choice. We don’t know if it was good, it was not at all for Tuchel and his staff. This change was not expected at this moment.”

“Mauricio Pochettino did good work with Tottenham, I think he is arriving very motivated, 20 years after having played for PSG. He knows the club a bit. Of course it has changed a lot but he knows football very well, he will work with players of the highest level. But I am still a PSG fan.”