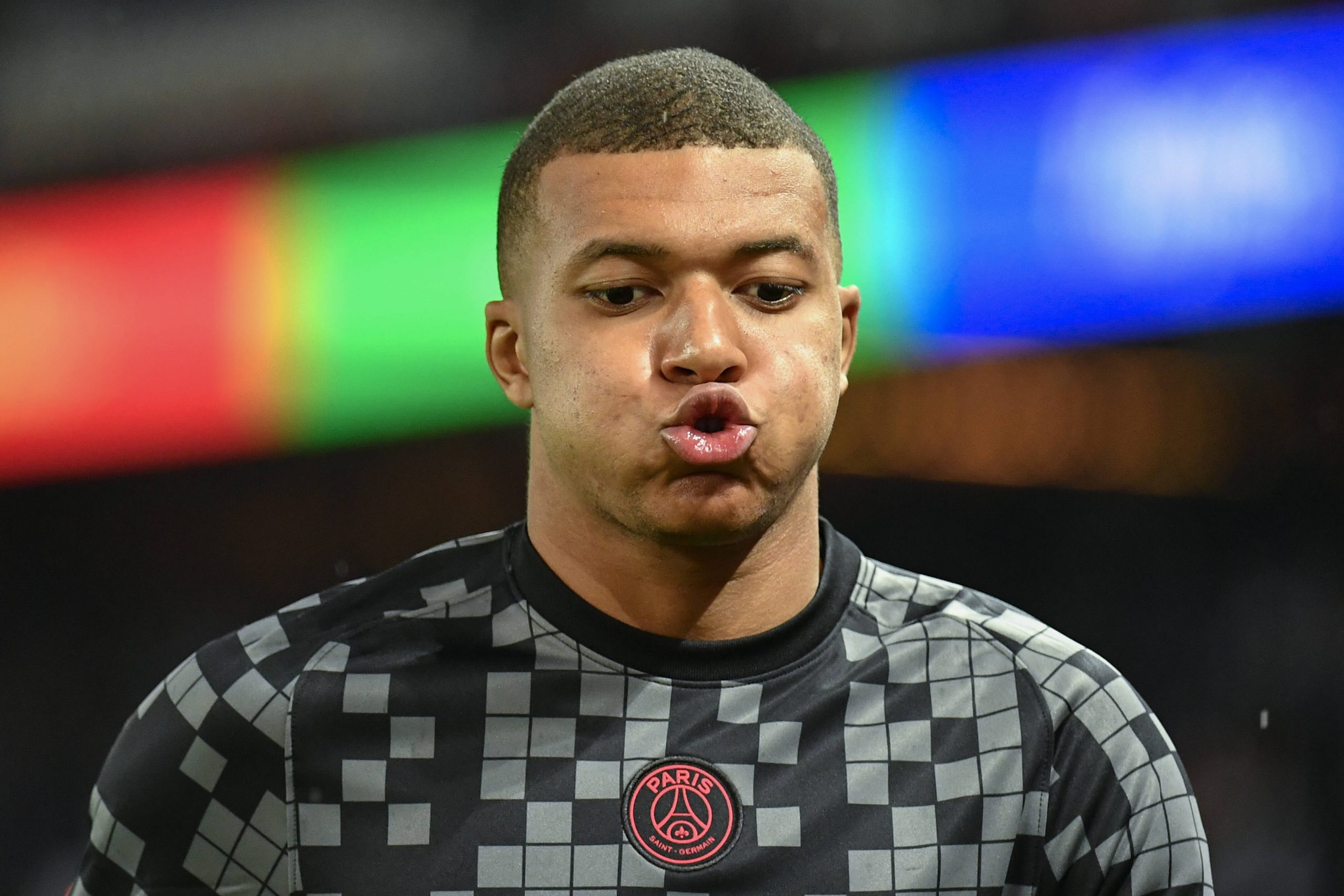 As reported by Le Parisien, in an interview for Amazon Prime Video former Arsenal and Barcelona striker Thierry Henry asked PSG’s Kylian Mbappé how good his Spanish was, to which the 22-year-old forward responded: “Yes, it’s very good.” Mbappé continued:

“It’s because I want to be a great player, a public figure and someone important. Today, you can’t want to be an international star and only speak French, that doesn’t make sense. You have to know how to adapt, in all circumstances.”

Henry, Prime Video’s lead Ligue 1 pundit, went on to ask: “What are you afraid off?” To which Mbappé replied: