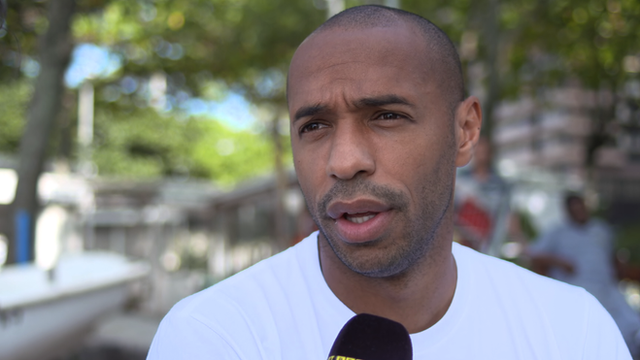 In an interview with GQ, Thierry Henry discussed Lionel Messi’s arrival in Paris, comparing it to his transfer to Barcelona from Arsenal.

“When you leave a place that you’ve been at a young age for a very long time, that you never thought you were going to leave, it takes a lot out of you emotionally. You need to realize and understand where you are, adapt to a new league and adapt to a new team and digest the move. You saw he cried when he left, those were not fake tears. He cried. It takes a little time to adapt and understand, even if you are him. But you need to understand that the guy is a human being also. And that emotionally, sometimes, we all do get touched by something. Leaving Barcelona, it’s still raw for him. But I believe he will turn it over. I hope he will turn it up. I’m confident in him. Same with me when I left Arsenal to go to Barcelona, it took me a minute to get used to my surroundings. I never thought that I was going to leave Arsenal, so joining Barcelona… Was I in a great club, in a great town? Hell yeah. But it took me a little time to digest it.”