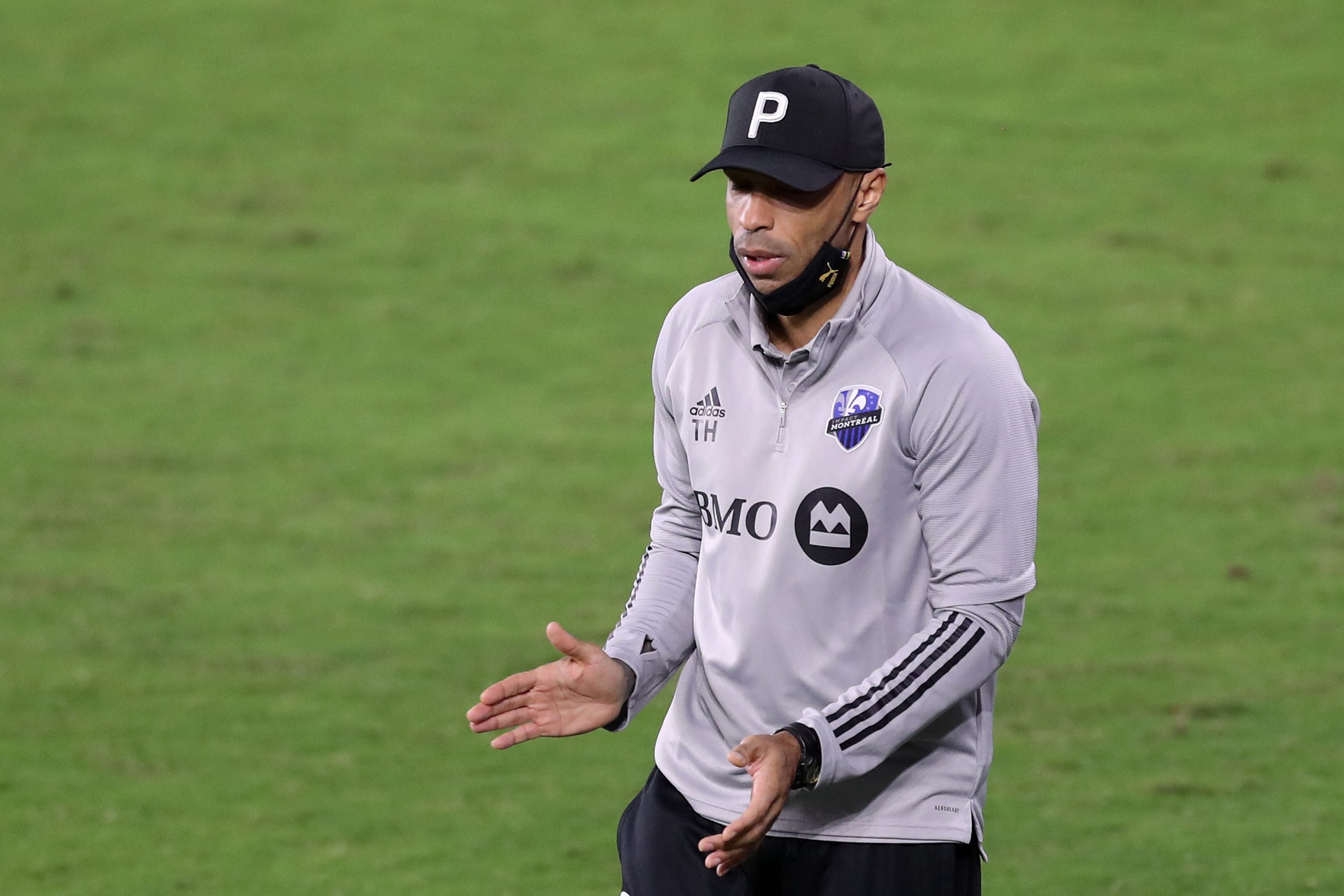 MLS side CF Montréal have announced that French footballing legend Thierry Henry has stepped down as manager of the club owing to family reasons.

Henry has decided to step down just before the new MLS season began, having signed in November 2019 for the club, a year after being sacked by AS Monaco.

In a statement, Henry revealed that he has not been able to see his kids for over a year owing to US-UK travel restrictions, and that this has put too much strain on his family. Therefore, he is moving to London.

Juan Bernat & Neymar are back in individual training with PSG