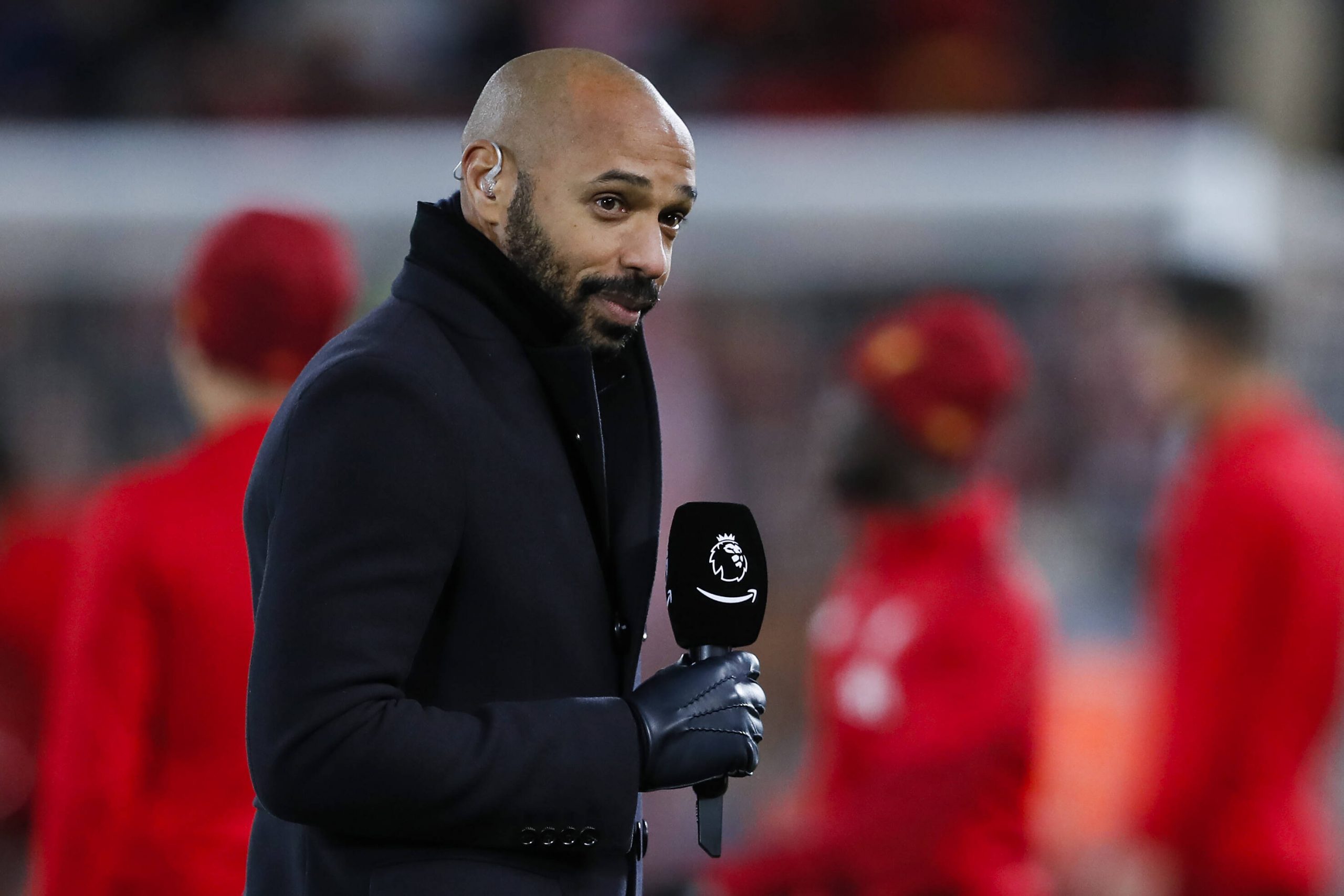 New Ligue 1 broadcaster Amazon Prime have announced that France legend Thierry Henry will be a part of its pundit team for the upcoming season, along with the likes of former Monaco and Barcelona winger Ludovic Giuly and recently-retired Montpellier captain Vitorino Hilton.

The Arsenal legend had been present at this summer’s Euro 2020 tournament as part of the Belgium coaching staff, after leaving his position as MLS side Montréal’s manager. The World Cup winner has previously made appearances on Sky Sports in the UK between 2015 and 2018.

Amazon Prime will be this season’s main broadcaster of Ligue 1 in France, with the streaming platform holding the rights to eight games every matchday.