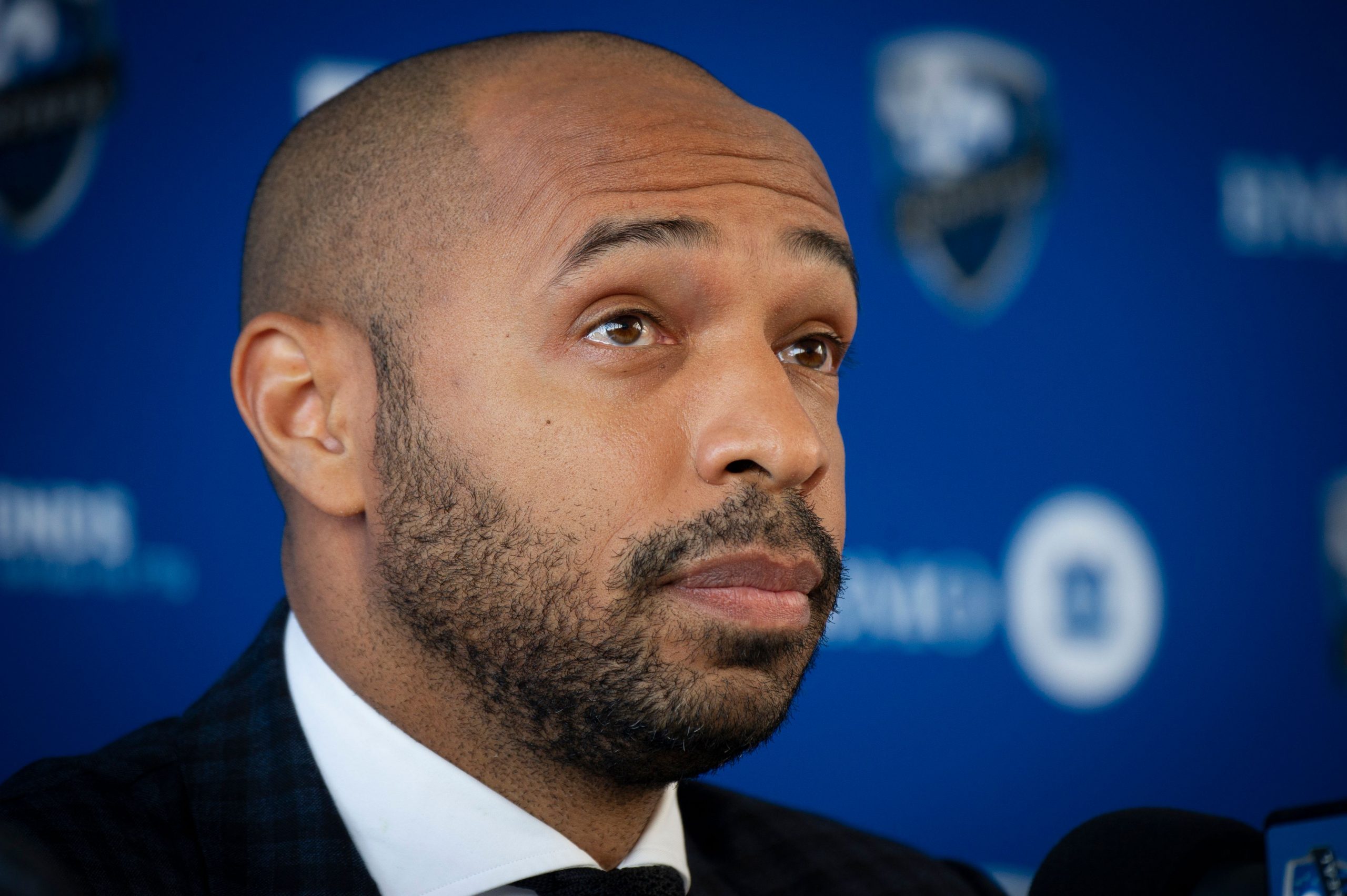 As reported by RMC, in speaking with the magazine GQ, former Arsenal striker and current Amazon Prime lead pundit Thierry Henry explained that, despite some misadventures with Monaco and in the MLS, he would “love” to make a coaching return:

“I would love to do that [coach again], but you have to be equipped for it. Sometimes you also need the right tools and the right team who understand what you are and who you are. You have to meet this new generation half way… You have to understand that sometimes starting late for them is good. I was educated in a certain way, but the players at the moment are re-educating me. I grew up in the ‘shut up and play’ era. When I grew up you couldn’t challenge your coach. I grew up with the idea that, if you didn’t play, you knew why, it was because you were shit.”

PSG looking to offload players in January to streamline squad

Ángel Di María (33) is close to extending his PSG contract