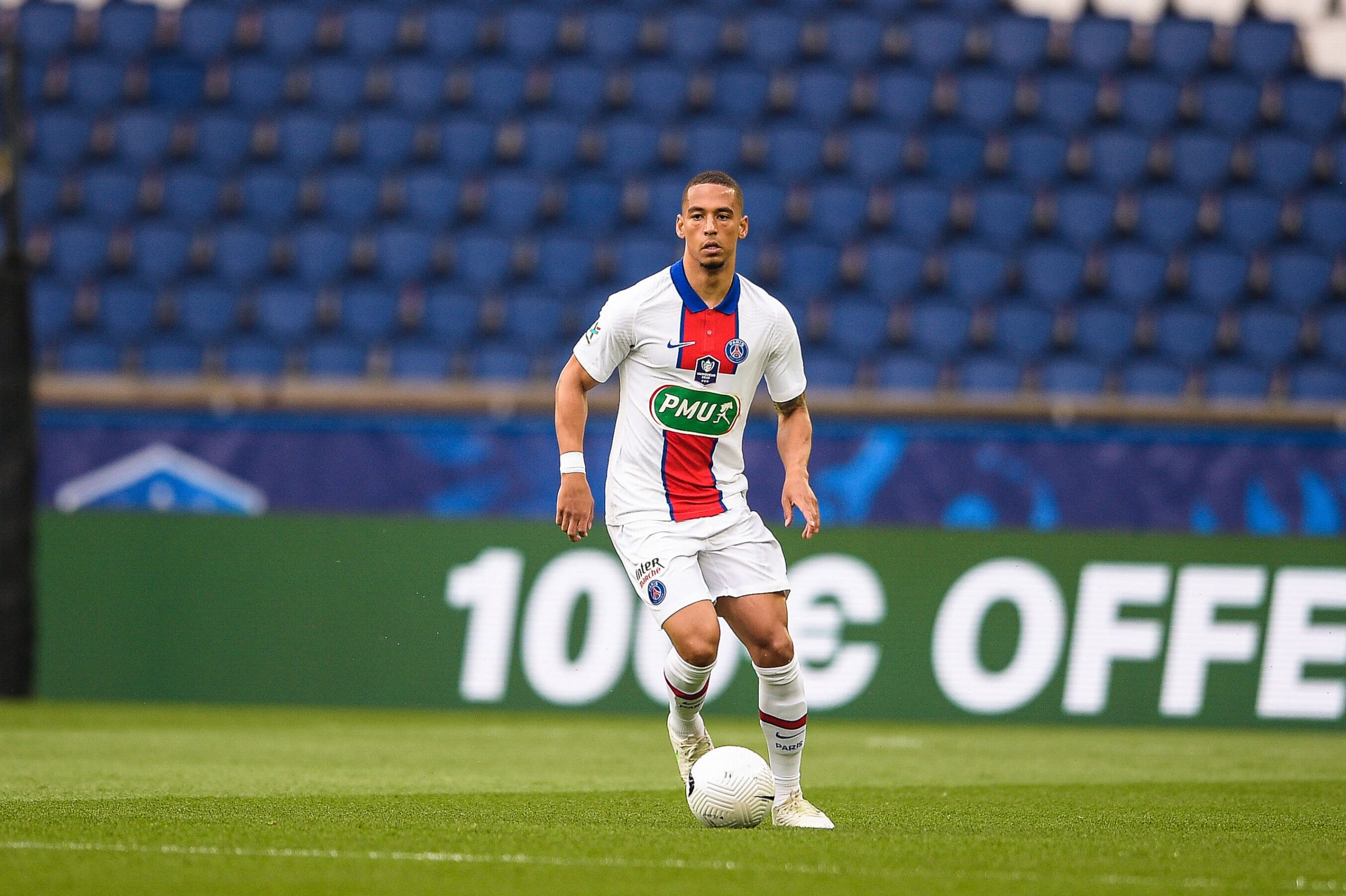 France Bleu journalist Bruno Salomon reports that Bayer Leverkusen are the only club to have made a serious approach for Paris Saint-Germain defender Thilo Kehrer. The Bundesliga club’s offer, however, has been turned down by PSG, having been well underneath their valuation.

The 24-year-old has been linked to a host of clubs in his home country this summer, with the arrival of Spanish veteran Sergio Ramos seemingly pushing the former Schalke man down the defensive pecking order in Paris.

Nevertheless, Salomon reports that, according to the player’s entourage, Kehrer is not interested in a move away from the club. The Germany international has been with PSG since 2018 winning two league titles as a well as a Coupe de France double in that time.