Thomas Tuchel on PSG sacking: “The conversation lasted for 2 minutes.” 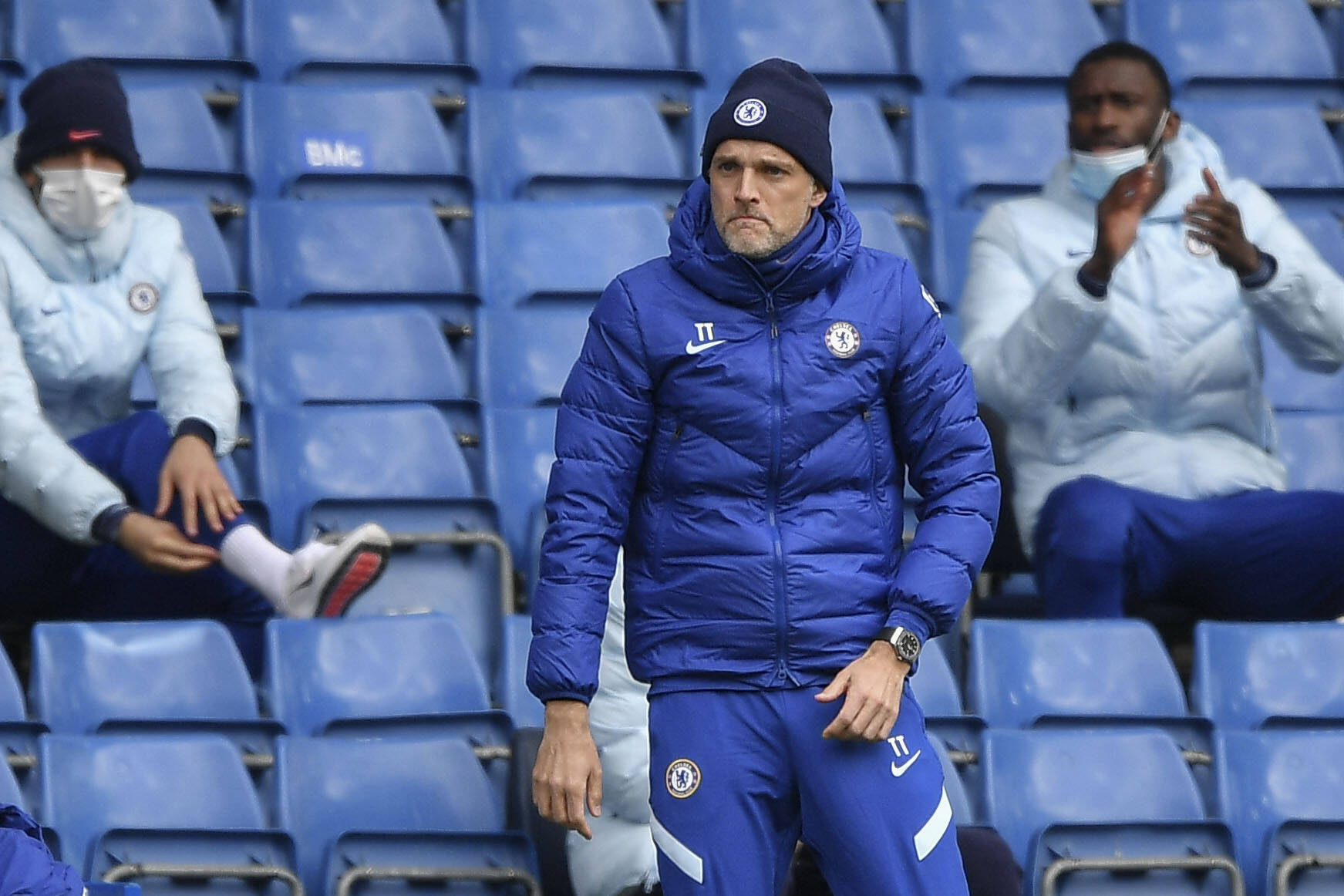 Speaking in an interview with Sky Deutschland, Chelsea manager Thomas Tuchel reflected on being sacked by PSG at Christmas.

“It was very surprisingly, because on 22nd December, I felt it for the first time in the evening. I had a conversation with my Sporting Director. And, another before the match on the 23rd December. I felt that it could be a possibility, but I didn’t feel like it was real. We won 4-0…. A conversation that lasted for two minutes. There was not much left to say. So I got up, I said that he had to sort out the problem and I left. We got our things together and we went home to celebrate Christmas.“