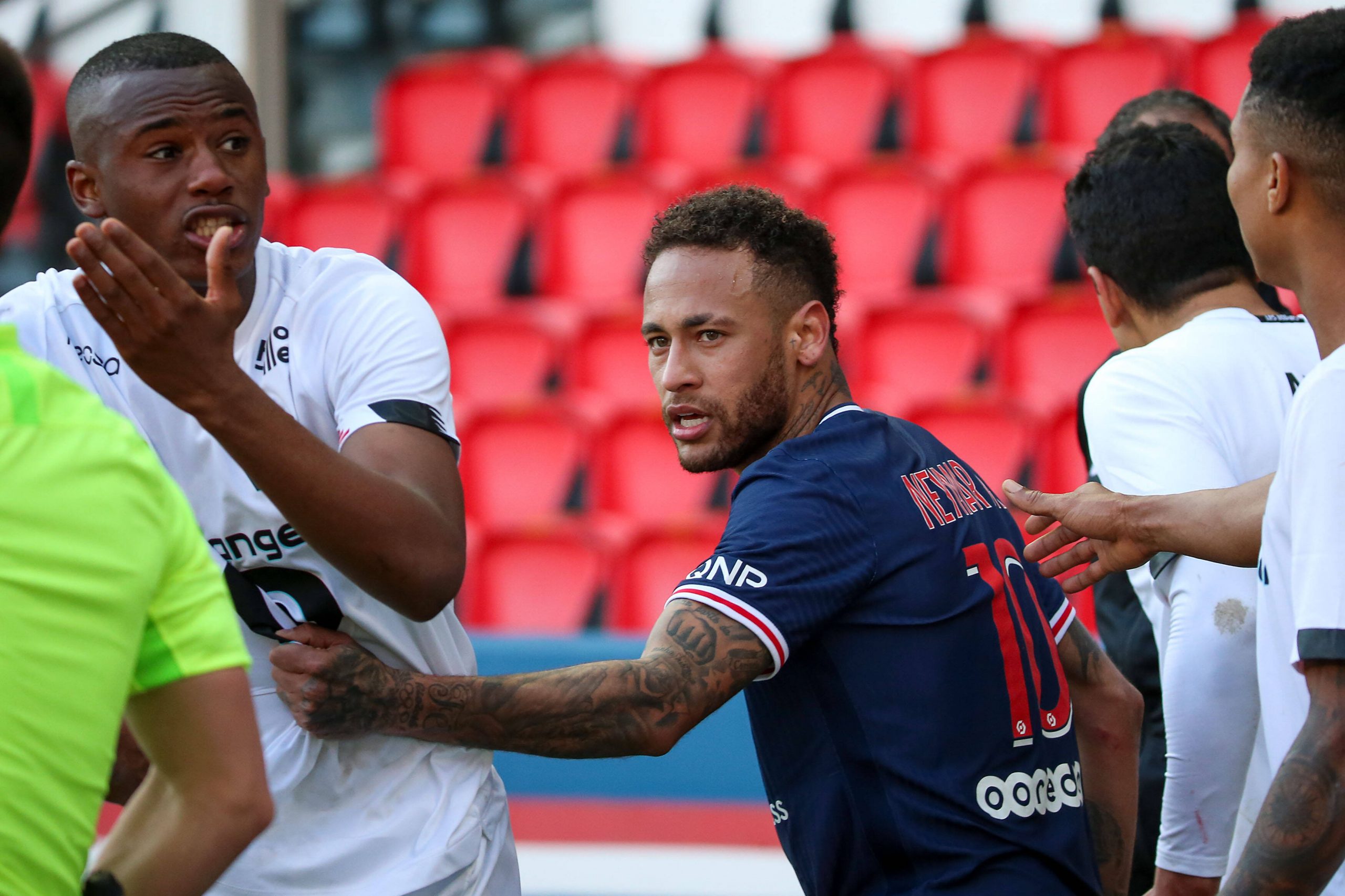 Speaking in an interview with A Bola, Lille central defender Tiago Djalo discussed his scuffle with Neymar during Saturday’s clash with PSG, which resulted in a surprise 1-0 victory for Les Dogues at the Parc des Princes.

“The problem already comes from last year, during the last match we played in Paris (November 2019, 2-0 for PSG). Except it had not been viral like this time. I did not do anything. After the foul, the referee blew his whistle and he (Neymar) attacked me. I fell to the ground. He tried to grab the ball from me and hit me with his hand in the chin. And then I was sent off without knowing why.”

“In the tunnel, he said things that I did not appreciate. He put a sticker on my face. What did he say to me? I don’t even remember but it was nothing good. That’s part of the game… And then each one of us went into our corner and then nothing more… I respect everyone, whether that be Neymar or another player. But I think that the others also need to show respect. We should respect each other, we are colleagues and what is lacking from Neymar is a bit of respect. Neymar must have more respect.”

Eliot Matazo: “Some felt that my playing style had similarities to Rio Mavuba.”