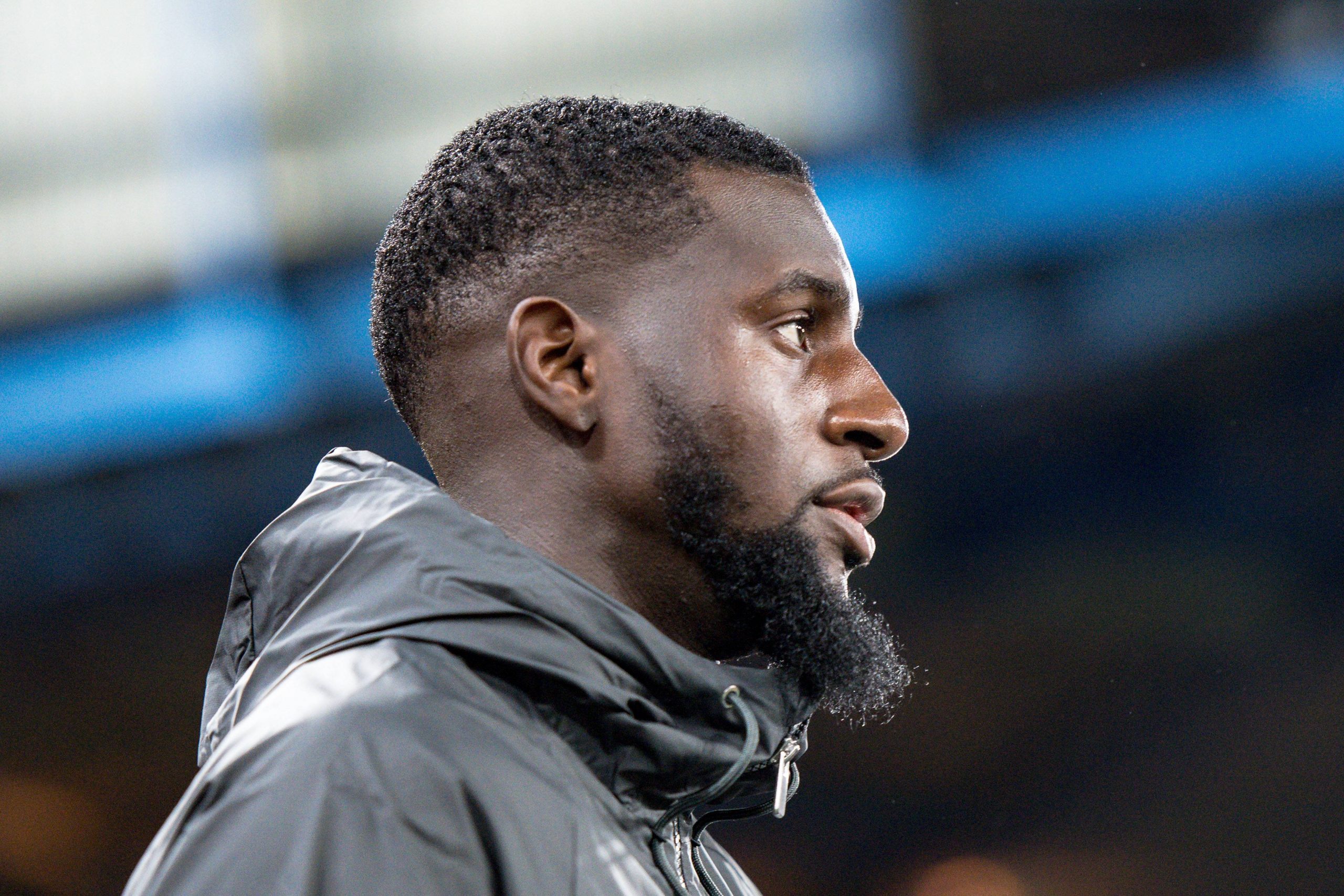 Fabrizio Romano reports this afternoon that Tiémoué Bakayoko is set to join Milan on a loan deal from Chelsea, in a move that includes a permanent clause.

The Rossoneri will pay an initial €500k loan fee, and should they trigger their option to make the signing permanent will pay an additional €20m.

Romano adds that Milan was the French midfielder’s priority, and that the former Monaco man will also extend his Chelsea contract until 2023.