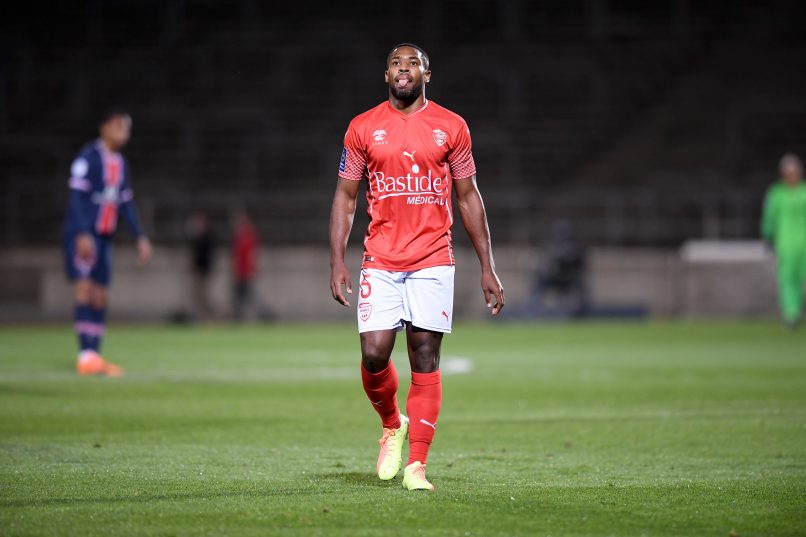 RMC Sport report that Nîmes’ 28-year-old central defender Loïck Landre has received a number of approaches and has been authorised by Les Crocos to negotiate with interested parties.

Landre’s contract with Les Crocos expires in summer – Standard Liège and MLS outfit Toronto have both made concrete approaches.

There are some clubs in France who apparently could pounce, but are waiting to see how the rest of their January window goes.