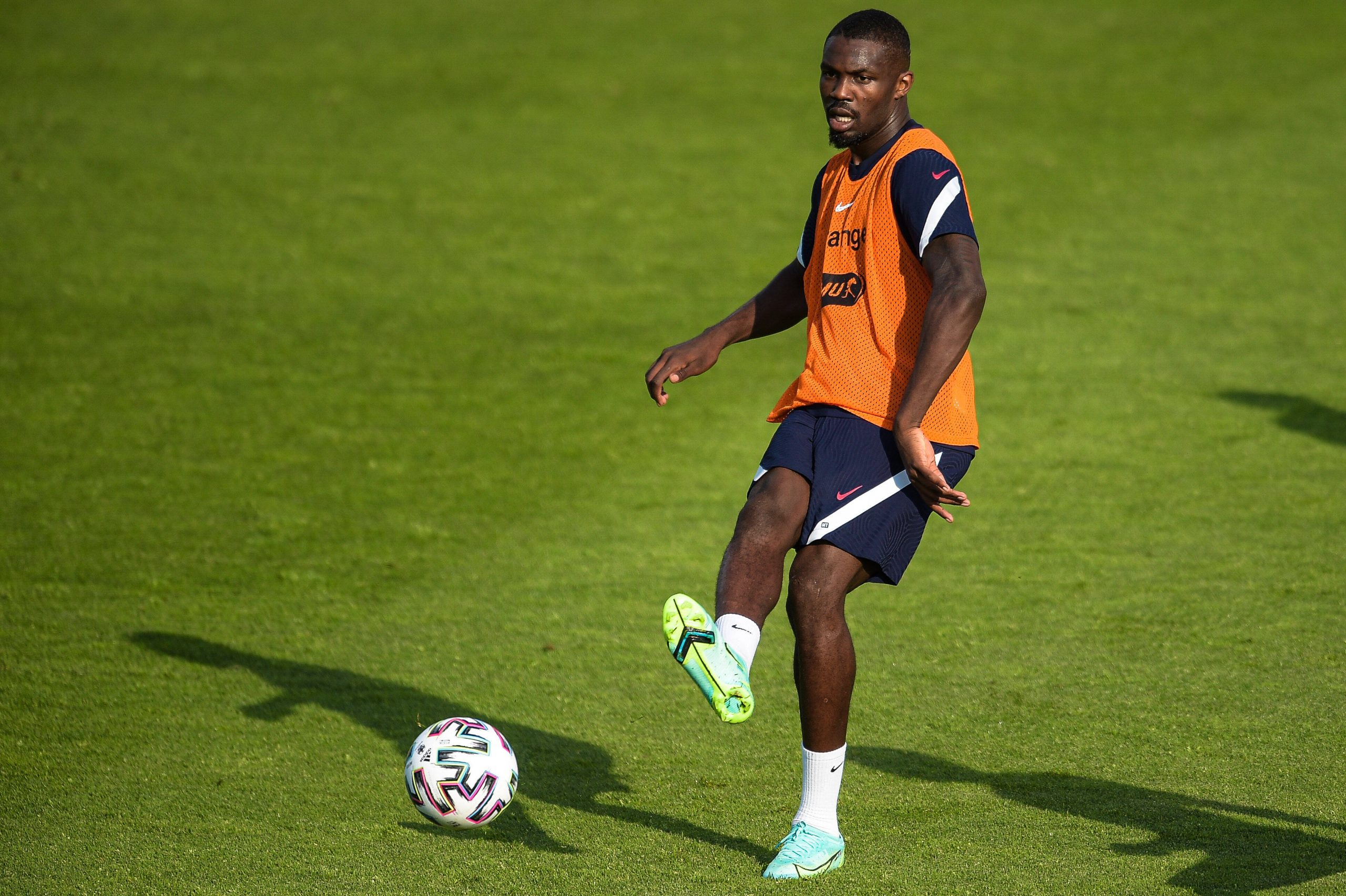 As reported on Wednesday by RMC Sport, Premier League side Tottenham Hotspur have identified 23-year-old French attacker Marcus Thuram as a key target for the summer window, with talks already underway for the Gladbach man.

Talks are ongoing between the player’s camp and Spurs, with sources close to the North London side explaining to the outlet that talks have moved forward in recent days.

Thuram, who made his first appearance for France in November 2020, suffered a 5-game ban between December and January in the Bundesliga after spitting on an opponent.

He has achieved 11 goals and 12 assists in 40 matches in all competitions for Gladbach this season.

Speaking recently about his future, Gladbach somewhat evaded the topic: “For the moment, I am focused on the French national team and the Euros. After the Euros, we will see what happens.”

FEATURE | Kylian Mbappé just had his greatest domestic season yet – what next?