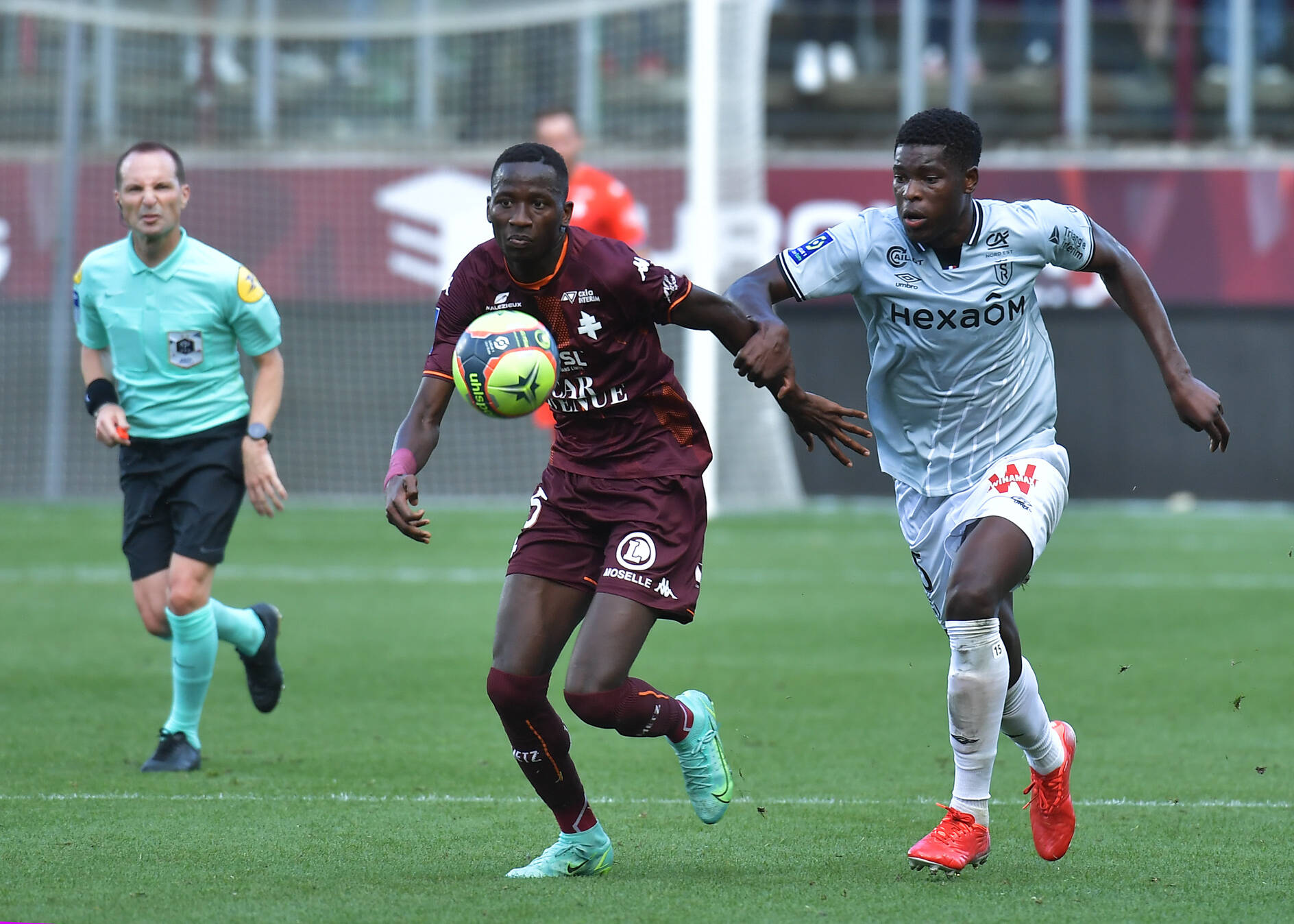 As reported by Fabrizio Romano and Foot Mercato, Premier League side Tottenham Hotspur on Tuesday finalised an agreement with Metz to sign 18-year-old midfielder Pape Matar Sarr from Ligue 1 side Metz.

The Senegalese international will spend the 2021/22 campaign back on loan with Les Grenats.

Sarr has already undergone a portion of his medical and will now conclude the move.

Manchester United and Manchester City had been in touch, but never made a concrete attempt to sign the teenager this summer.