Tottenham are targeting a summer move for Mike Maignan 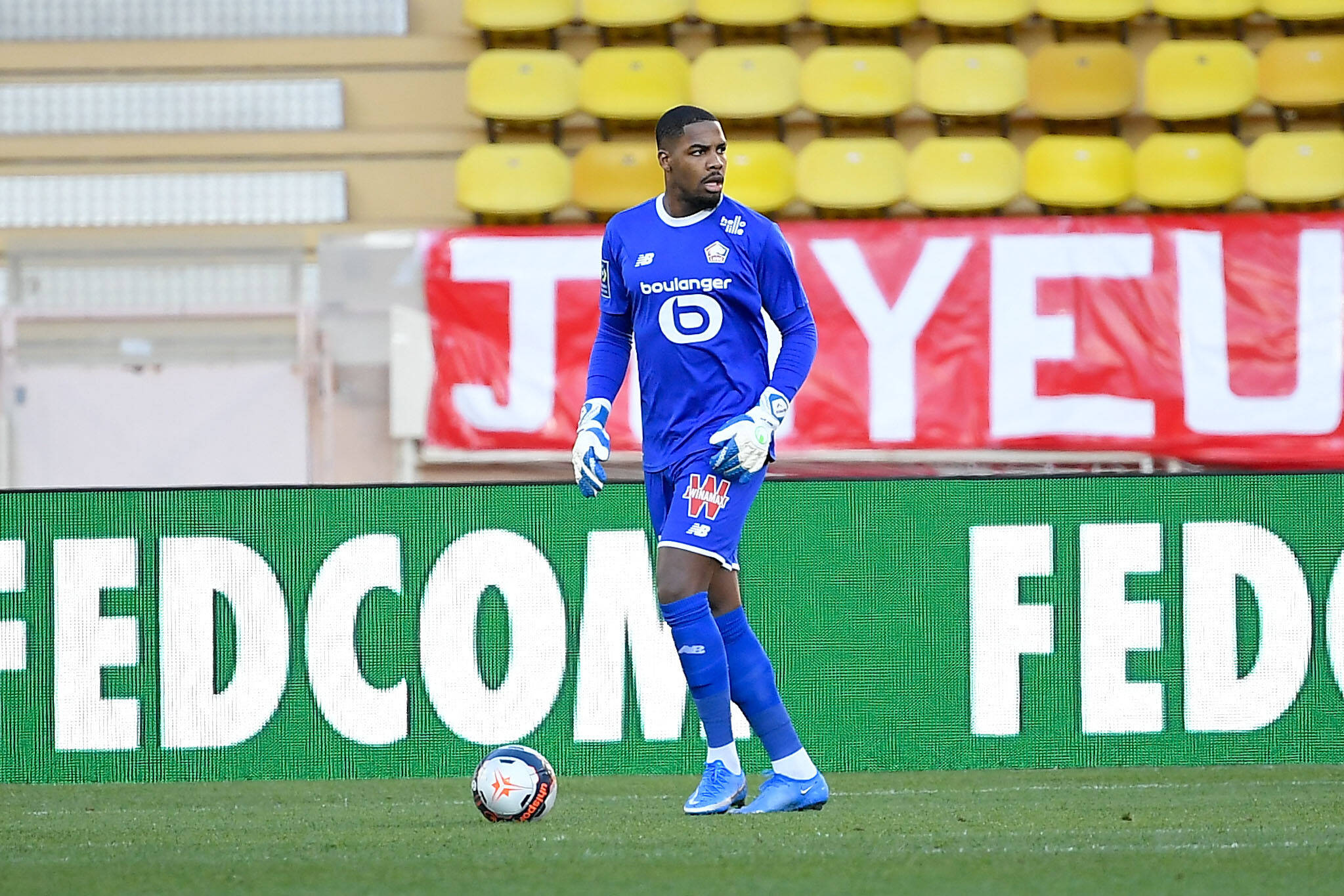 L’Équipe report that Premier League side Tottenham Hotspur are targeting a summer move for Lille goalkeeper Mike Maignan, in a pursuit that could lead to French international goalkeeper Hugo Lloris’ exit from the North London side.

The 25-year-old has just 12 months remaining on his contract this summer, has shown no desire to extend his current deal with Les Dogues, and Lille will not allow him to leave on a free transfer and therefore are set to look to sell this summer – they will be seeking around €25m in order to do business.

At Spurs, José Mourinho’s assistant, João Sacramento, who worked as a video analyst for 2.5 years at Lille before leaving last season, believes that Maignan’s potential is enormous and that now is an excellent time to pounce.

Sacramento’s feelings on Maignan are mutual with Tottenham goalkeeping coach Nuno Santos, who was also at Lille and coached the French international shot-stopper from July 2018 to November 2019.

Maignan would not sign for Spurs to sit on the bench and play second fiddle to Lloris, who is open to exploring a departure from the London side this summer, with his own contract also expiring in June 2022. The report claims that Lloris is somewhat resigned to the confused policy at the club which oscillates between a strategy of buying young prospects and selling them on at a premium vs having genuine title ambitions.

At 34, he is ready to take on one last major challenge – L’Équipe claim that only Manchester United in the Premier League would probably consider a move for him at the top of the table, because Spaniard David de Gea no longer is a particularly key part of the club’s board.

AC Milan are also tracking Mike Maignan closely, through Geoffrey Moncada, the Head of Recruitment at the Italian outfit, as the future of Gianluigi Donnarumma remains very unclear.

Maignan’s future is an interesting case for some of football’s super agents, who are currently trying to cozy up to his entourage – these characters include Vadim Vasilyev, Pini Zahavi and Luis Campos.