Tottenham in advanced negotiations with Metz for Pape Matar Sarr 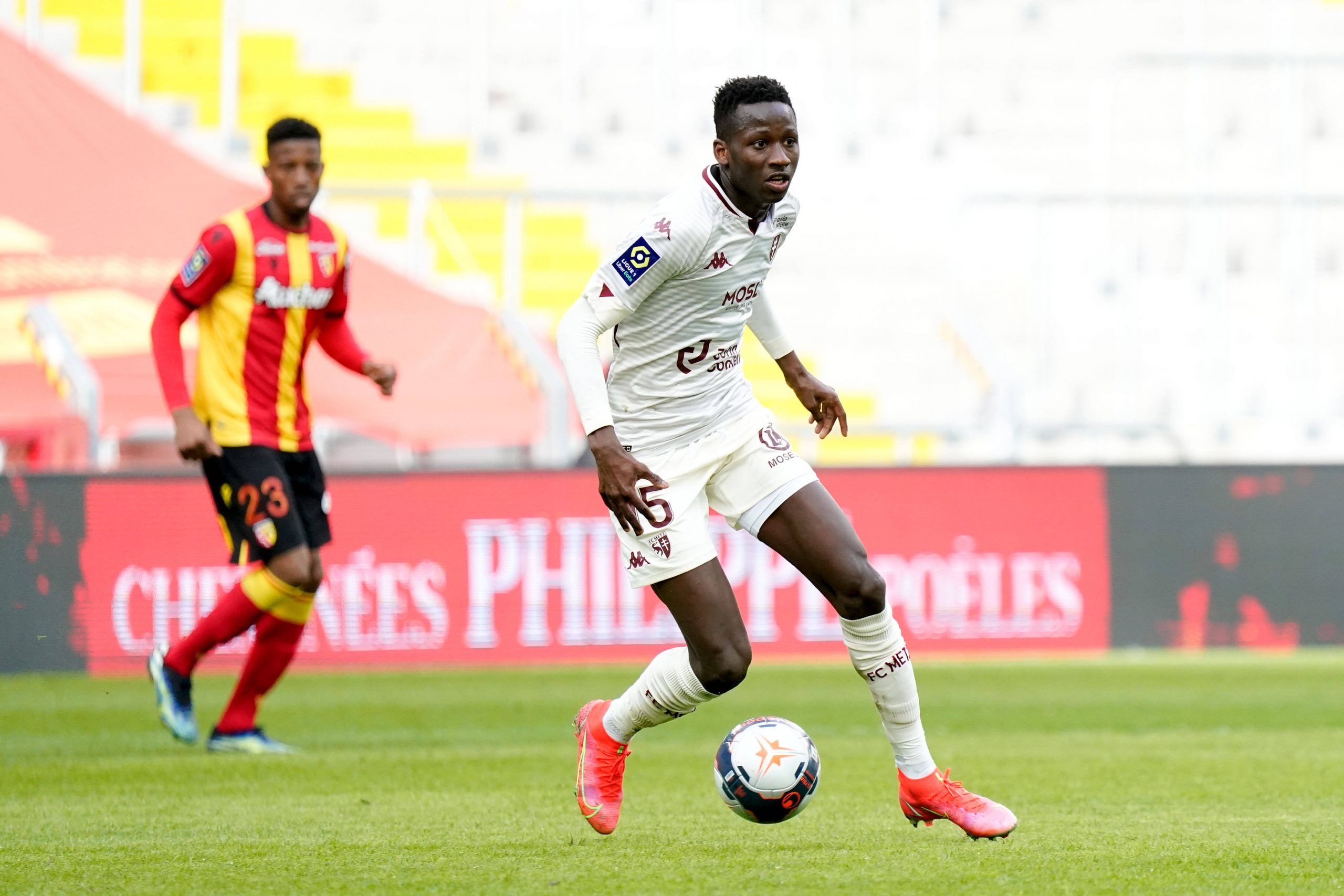 Premier League side Tottenham Hotspur are in advanced negotiations with Ligue 1 side Metz over the possible signing of Pape Matar Sarr.

The 18-year-old midfielder also has interest from Manchester United and Manchester City.

All the relevant parties are negotiating and talks are now very far along, centring around a transfer that is worth more than €10m, according to RMC Sport.

Sources contacted by Get French Football News confirm that negotiations are underway, but Les Grenats are hoping to extract at least €20m including bonuses from a sale and are attempting to receive the player back on loan for the 2021/22 campaign.