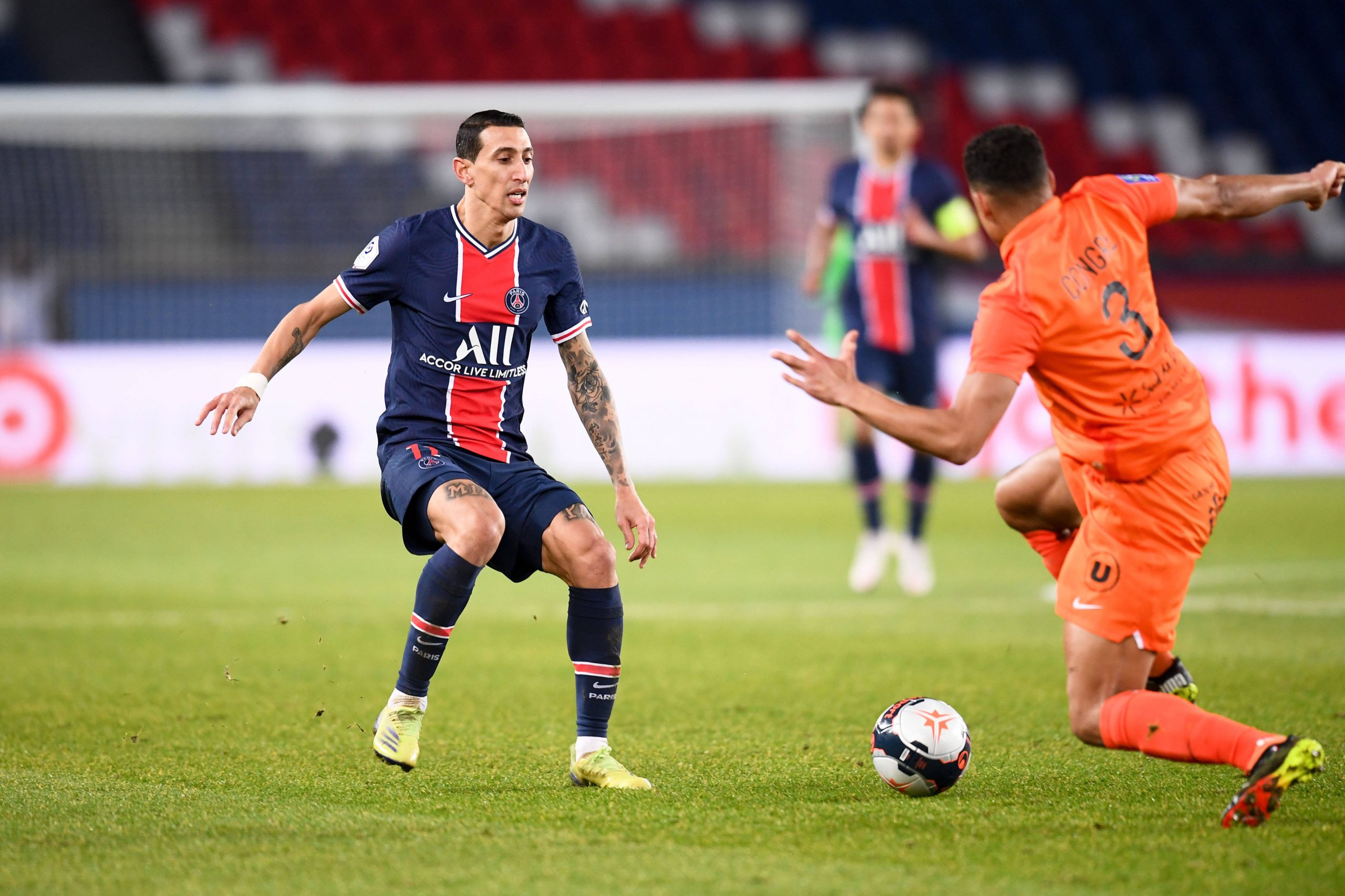 This opening offer was made in December and at the moment does not satisfy the player. PSG have offered the player a salary reduction on what he is currently earning, which is around €1m a month per tax.

Di Maria, who understands that in the context of the pandemic everyone is having to make an effort, wants to sign a 2-year extension to finish his career in European football at PSG. He feels very good in Paris and so does his family, which is a major factor in his thinking.

The differences in negotiation stances are not so wide at the moment to blow up talks, and both parties are remaining in touch regularly, optimistic that a compromise will be found. The departure of Thomas Tuchel makes a resolution more likely, as the duo initially enjoyed a very good relationship but one that turned sour towards the end of the German’s stay in the capital. The arrival of Mauricio Pochettino has reinvigorated the former Manchester United and Real Madrid player.

Inter Milan, Juventus and Tottenham Hotspur have all contacted the player to present him with their project, but PSG remaining in the driving seat.