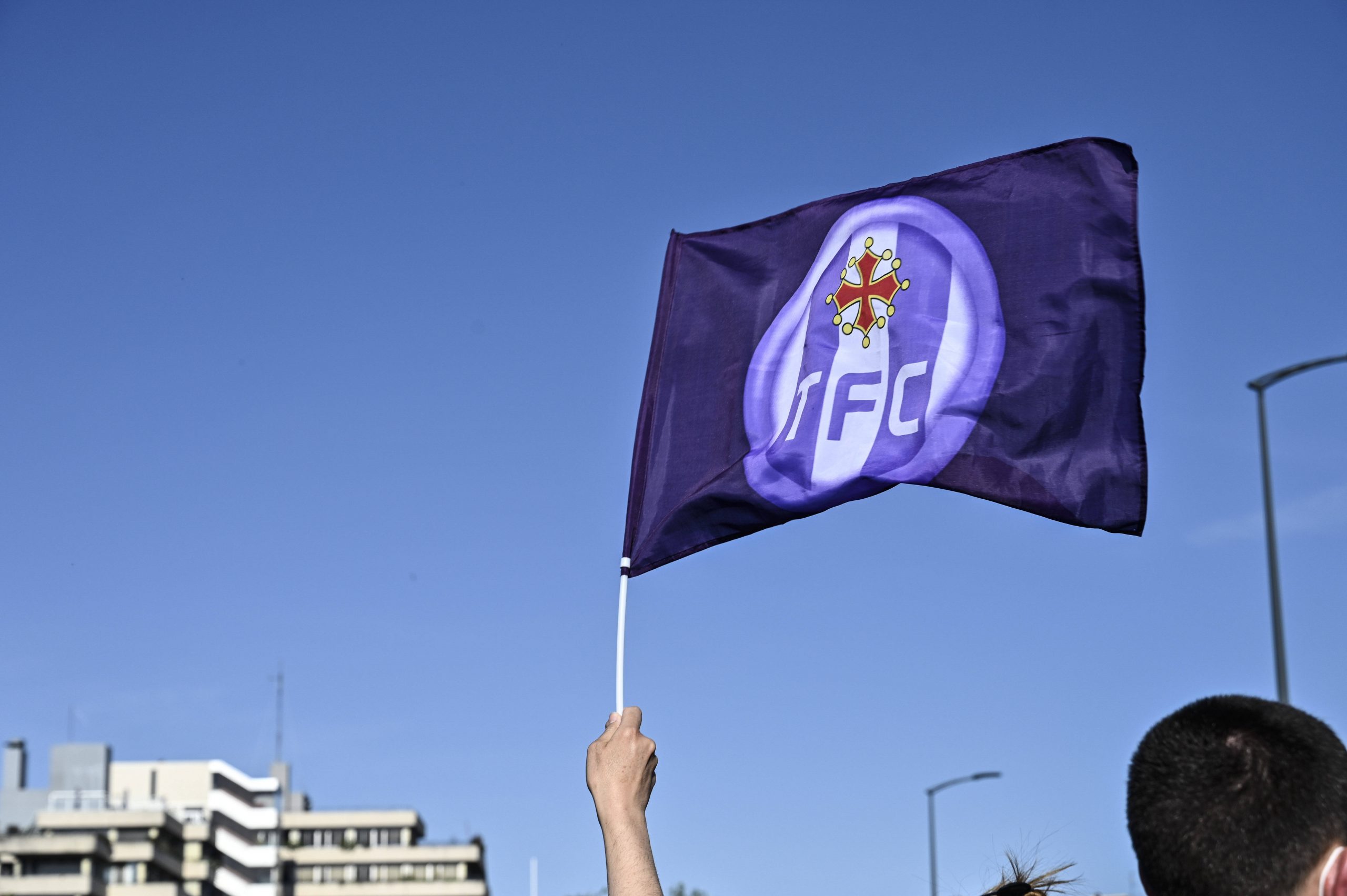 As reported by Foot Mercato, Ligue 2 Toulouse have agreed the signing of a new striker to compete with Englishman Rhys Healey who currently leads the division’s goal-scoring charts as Toulouse chase a return to Ligue 1.

A deal has been reached for the arrival of Jamaican international Junior Flemings. The 25-year-old will arrive in France at the start of January after his contract expires with the American second division side Birmingham Legion. Reportedly a quick, powerful forward with a strong strike who can play across the front line, Flemings has scored 66 goals in six seasons in the USL championship.

William Saliba on Jorge Sampaoli: “It’s only at the press conference he’s calm. He yells at us in training.”