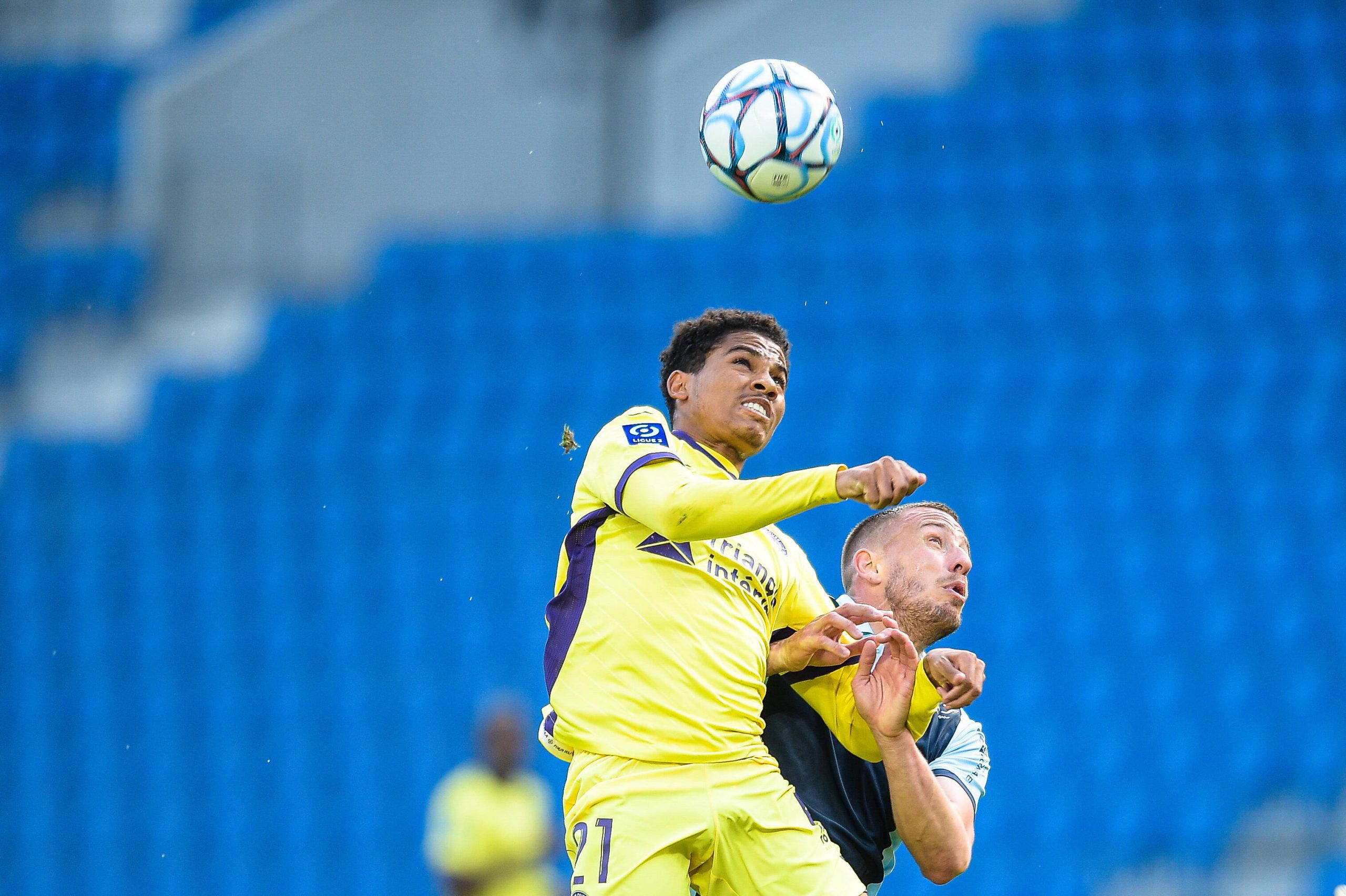 Toulouse man Amine Adli (21) has been linked with a move away from TFC for some time. Throughout last season, Marseille were said to be keen on the attacking midfielder before interest intensified this summer with clubs ranging from German champions Bayern Munich to promoted Ligue 1 clubs Troyes looking at signing the player.

However Toulouse president Damien Comolli announced last week that Adli will not be allowed to play until the end of the summer window after the player turned down two “top European clubs” amid offers of €10m-€12m, much to Comolli’s anger. As a result Adli watched Toulouse’s Ligue 2 win over Bastia from the stands this weekend.

That however, didn’t stop broadcaster beIN sports from trying to interview the Frenchman during the game. Even though reporter Robert Malm explained “he will not speak [on TV], it’s the deal he has with the club” following a short chat with the player, the club weren’t happy and banned beIN from presenting the man of the match award to TFC midfielder Brecht Dejaegere in retaliation, as reported by RMC.

Commentator Samuel Ollivier explained after the final whistle: “The club did not want Brecht Dejaegere to be given this trophy, to make it a ceremony… Obviously, the club lacks a little perspective… It’s a shame. It’s only football. “