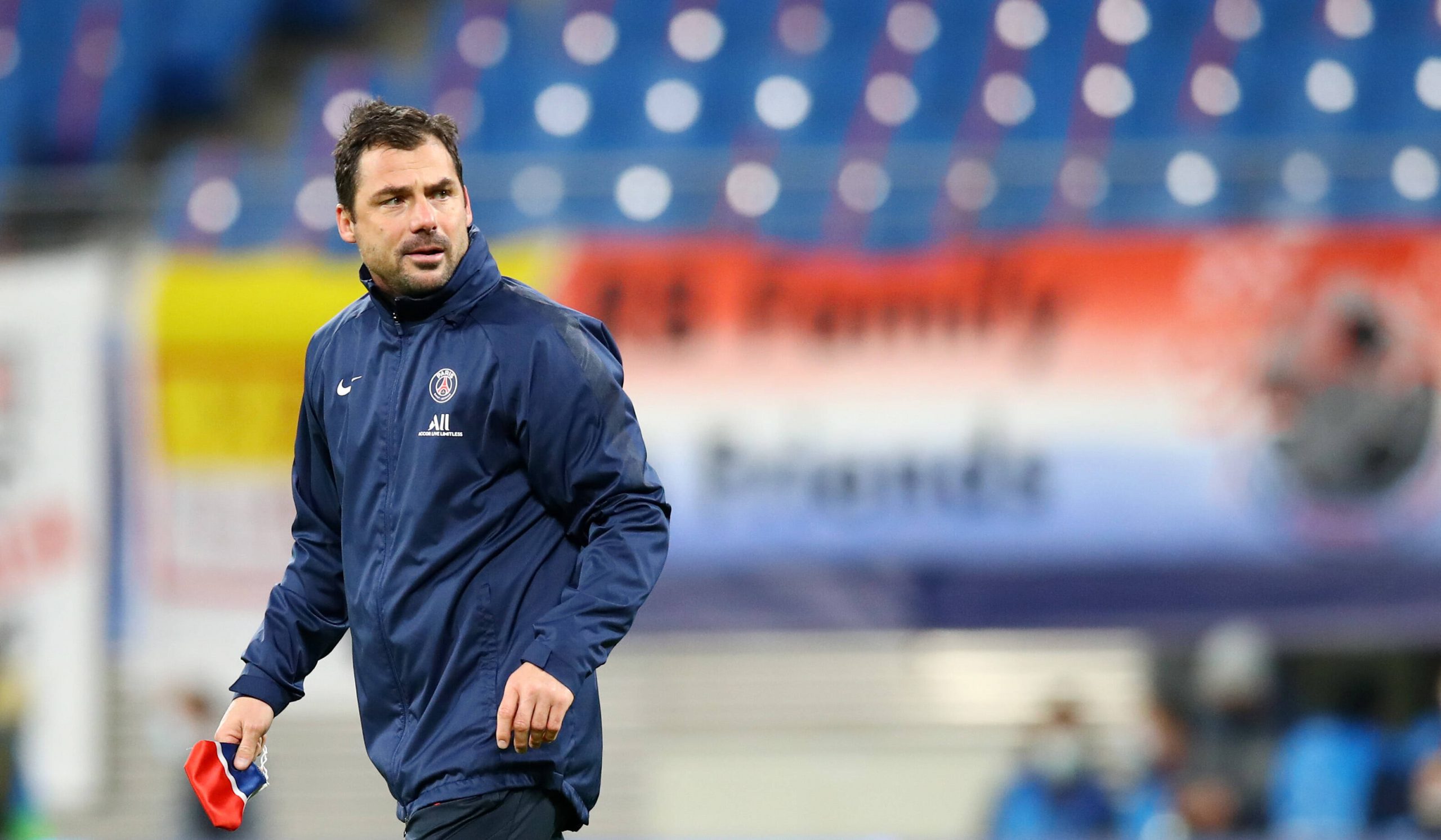 Speaking in an interview with Nemzeti Sport, German tactician and ex-PSG boss Thomas Tuchel’s assistant Zsolt Löw has given his side of the story after he and the rest of the German’s staff were fired on Christmas Eve.

“We were surprised because on the 23rd December, after winning a match 4-0 against Strasbourg, Leonardo, brought us together to say that the club was no longer counting on Thomas for the future. After having to face considerable difficulties in 2020, after achieving historic success with PSG, after going through the group stage of the Champions’ League in autumn, and we were in full swing in the league, it made the decision very difficult to understand. And the fact that we were impacted by numerous injuries throughout the season, and had to come up against COVID-19. I think that it was a great professional success to finish the year the way we did. We overperformed, that is the truth.”

“We were shocked by the announcement. The summer window did not go as we wanted, the main players who left after the Final 8 were not correctly replaced. That created tensions between certain board members and the staff, as well as with the Sporting Director who was espousing management principles that were different to that of the coach. I don’t want to delve into the details. They had different ideas in a number of domains, and the difference in viewpoint accrued over time. This led to Leonardo deciding to create a future with a different staff. To be honest this situation could not have lasted. It was better to stop now, nearly at the summit, to say goodbye with a great majority of wonderful memories. Not to have followed Thomas would have gone against my values. Before, I had the opportunity to take the place of managers at Salzburg and Leipzig, and I did not take those opportunities. When I fight alongside someone, it is for better or worse.”

“The professional relationship between Thomas and I is extremely tight, he keeps his word, he counts on me, that is why I feel part of the successes. And the failures too. I arrived at PSG upon his call 2.5 years ago, I was alongside him at all times.”

He appreciates our work and our results. However, you have to also note that when he brought Leonardo back to PSG, he gave him free rein, so from a professional standpoint, it was above all the Sporting Director who decided. The president sent two messages in recent days, writing kind words. He thanked us for what we had done for the club, underlining the fact that we achieved historic success… At this level in football, deep human relationships are quite rare. Clubs like PSG are exposed to that, colossal sums are spent, things boom quickly. Sporting success is paramount, close human relationships are rarely achieved. The stars live in a bubble, as closed off to people as possible, to protect their private life. Why do I say all that? Because one of our biggest successes was that the players felt over the course of time that we were professionally and on a human side capable of winning titles with them. Over the course of two and a half years, we tried to remain human in all circumstances, we found the right balance.

We were setting the course, we treated the players like partners, they could talk to us anytime, on anything. Give and receive. I think that a group and a unit, unprecedented at PSG, has emerged. And yes, from Kylian Mbappé to Marco Verratti to Presnel Kimpembe or Abdou Diallo, almost all of them have sent me a message. Reading the messages, I realised that those two and a half years made sense. In addition to being successful, feelings developed. It really helped us come to terms with what happened to us on December 23rd/24th. We have won the respect of the players. We couldn’t have gotten more than that.

Didier Deschamps on life after national team coach role: “Each day, I am coming a little closer to the end.”