Two fans arrested after Montpellier-Marseille following the throwing of projectiles 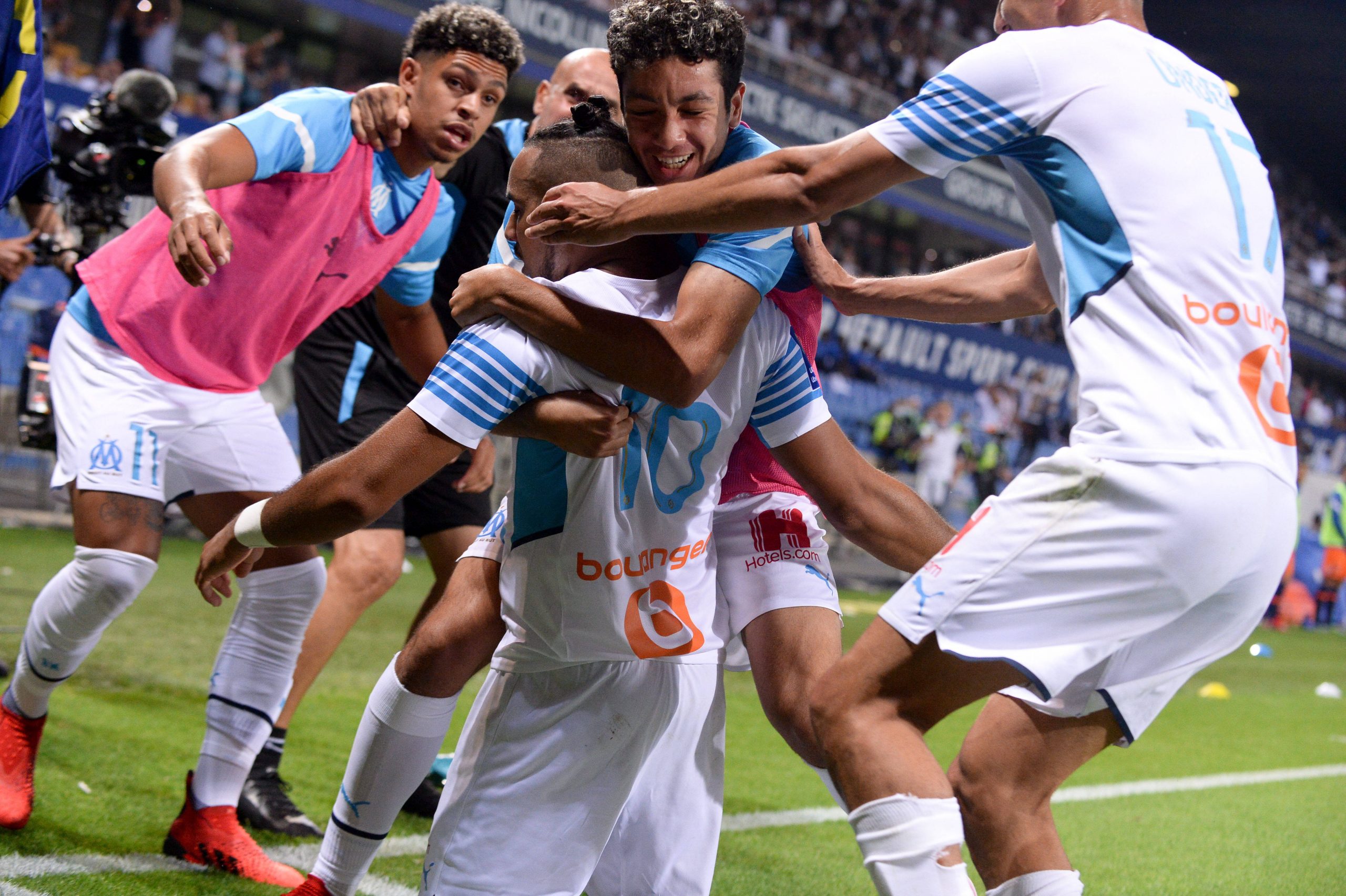 This weekend marked both the opening round of Ligue 1 fixtures for the 2021/22 season and the widespread return of substantial crowds in France for the first time in 18 months. While a celebratory feeling was felt at many Ligue 1 grounds, the familiar spectre of fan unrest managed to dampen an otherwise thrilling weekend of football.

As reported by 20 Minutes, two ‘supporters’ were arrested after projectiles were thrown at Marseille players towards the end of OM’s trip to Montpellier on Sunday night.

The match was halted for more than 10 minutes as referee Jérémie Pignard led both teams back to their changing rooms after a second barrage of items was hurled from the Montpellier ultras’ section behind one goal as an 89th minute corner was about to be taken.

Ten minutes earlier, Marseille sub Valentin Rongier had been struck on the face by a bottle thrown from the crowd following what turned out to be Dimitri Payet’s 79th minute winner.

“Rongier had a big cut to the mouth and could not come on to play,” OM coach Jorge Sampaoli explained afterward. “We hope not to see these actions again.”

As has been seen previously at Marseille, Saint-Étienne and others, matches played behind closed doors is a possible punishment for Montpellier.