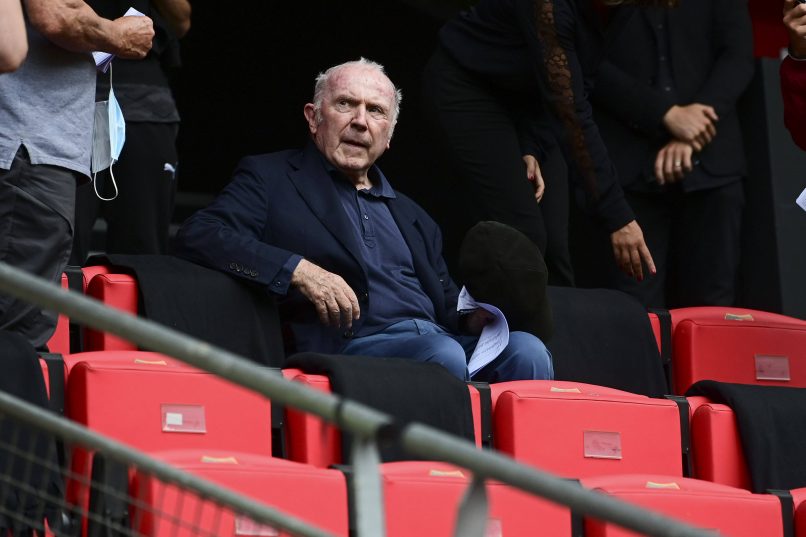 Pierre Hurmic, Mayor of Bordeaux, on Friday announced to media that the mayor’s office was in touch with two potential buyers for the Ligue 1 club after it was announced on Thursday that its owners, King Street, were refusing to put any further money into the club, resulting in Les Girondins being placed under the commercial protection of a specialised court.

Pierre Hurmic said that local authorities were looking for an owner whose “attachment to the club, the love of football and the territory around the club.”

Today, Rennes owner and French billionaire François Pinault, called on owners of Bordeaux’s most prestigious vineyards, to step up and save the club from administration.

“Like all French people in love with football, the idea that the Girondins de Bordeaux could disappear makes me emotional. As someone from Brittany and the owner of Stade Rennais, for decades I have seen how much the identity of a club and, if possible, its success, is part of the social contract in a region. Associated with Bordeaux life for 30 years, through Château Latour, I think the existence of the legendary Girondins club is important for Bordeaux, its influence, with which all vineyard owners can identify.”

“What is the economic force which, in this region, can give itself the objective of saving the team and developing it? The world of wine and in particular the owners of great vintages. I therefore call on my fellow owners to meet in order to prepare a plan to take over the Girondins. The rules on club ownership prevent me from setting up a plan to take over the Girondins myself, since my group is the sole shareholder of Stade Rennais. On the other hand, I am ready to lend my support to any operation mounted by the vineyard owners and I will do so with enthusiasm.”