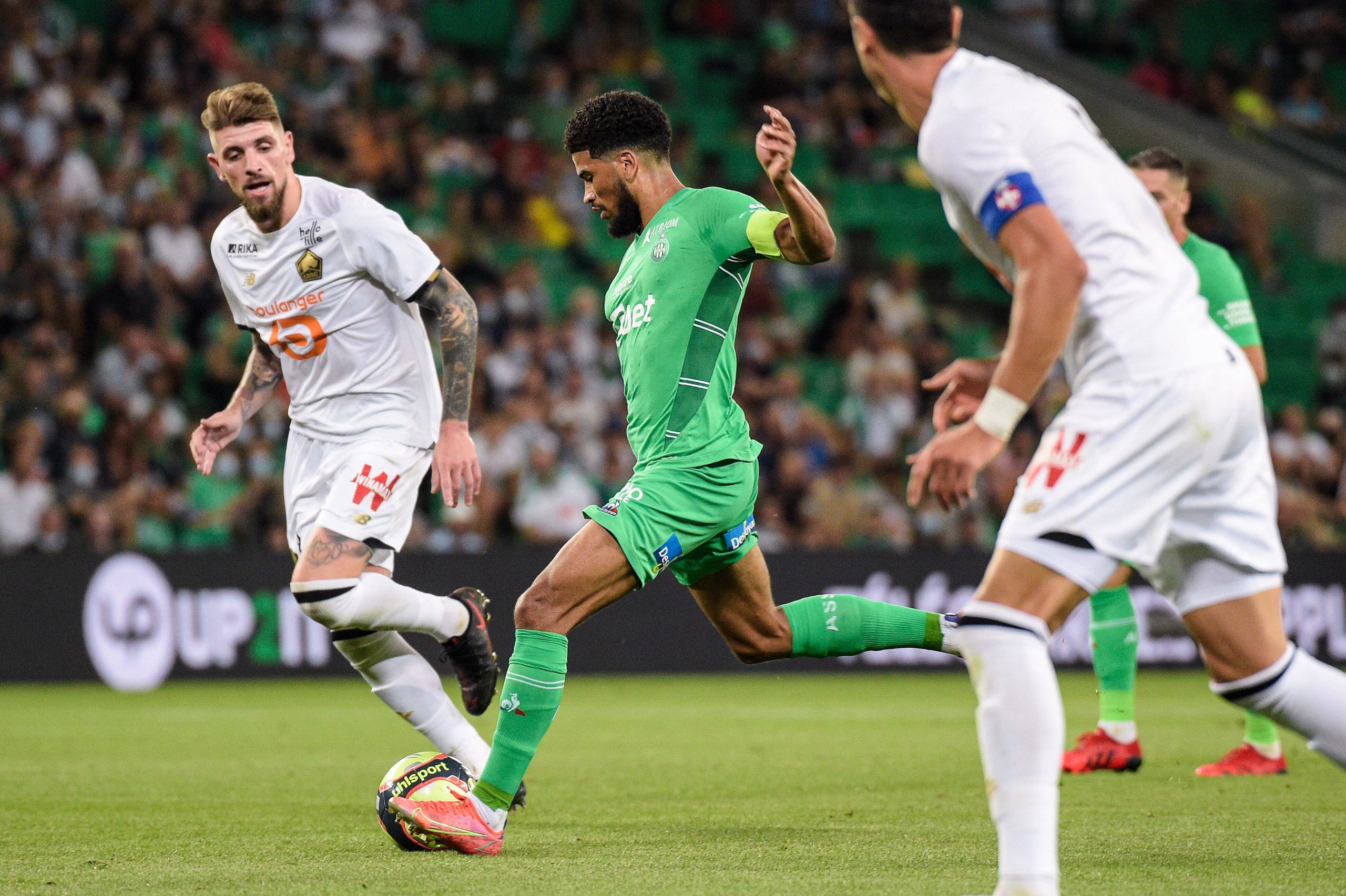 Le Progrès report this afternoon that two Premier League clubs are interested in Saint-Étienne midfielder Mahdi Camara. The 23-year-old, who was recently named captain by Les Verts, is looking to raise his salary at the club, in accordance with his new leadership role.

The first of the two clubs interested is said to be a mid-table team, while the other unnamed club was recently promoted (either Brentford, Norwich of Watford). For the time being, no offer has come in.

Camara, who made his debut at ASSE in 2018 after coming through the youth ranks at the club, is upset at earning less than his backup, Zaydou Youssouf, and has opened the door to a move even if he remains attached to Saint-Étienne. Nevertheless, the club is under financial restrictions and must sell first before offering their captain a new contract – a departure for midfielder Ryad Boudebouz could be that catalyst.