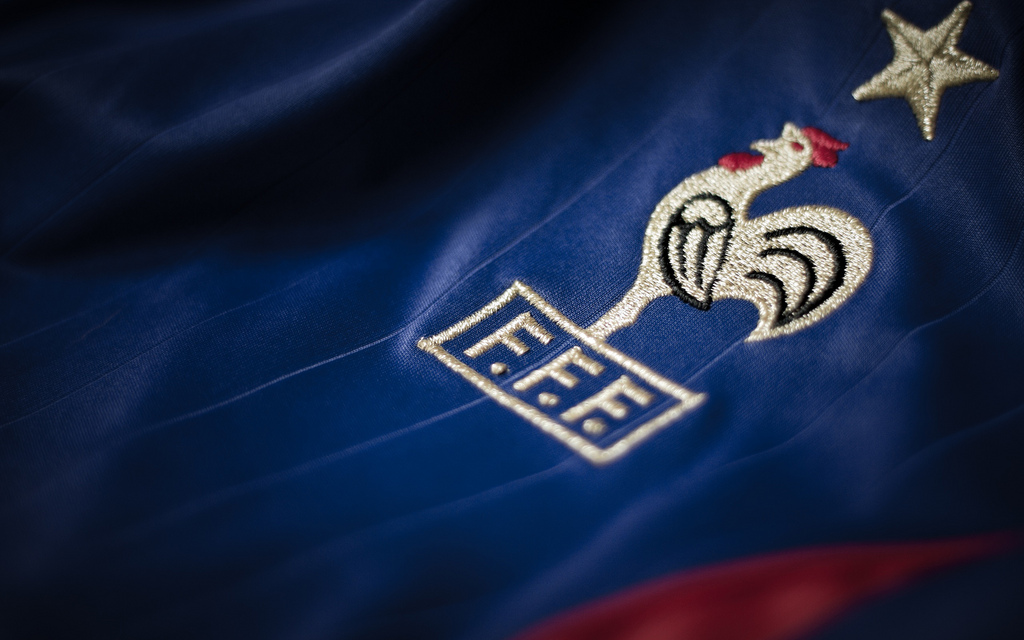 L’Équipe report that 17-year-old Yannis Lagha has been called up for both the France and Algeria U18 teams for the upcoming international break, with the two countries set to face each other twice next week.

The Lyon man had previously turned out for the Algeria U17 team at the start of the year, and has now been called up by France U18 coach Lionel Rouxel.

The Algeria manager has included the midfielder in his squad following Covid-19 related restrictions meaning that only players already in Europe could be called up.