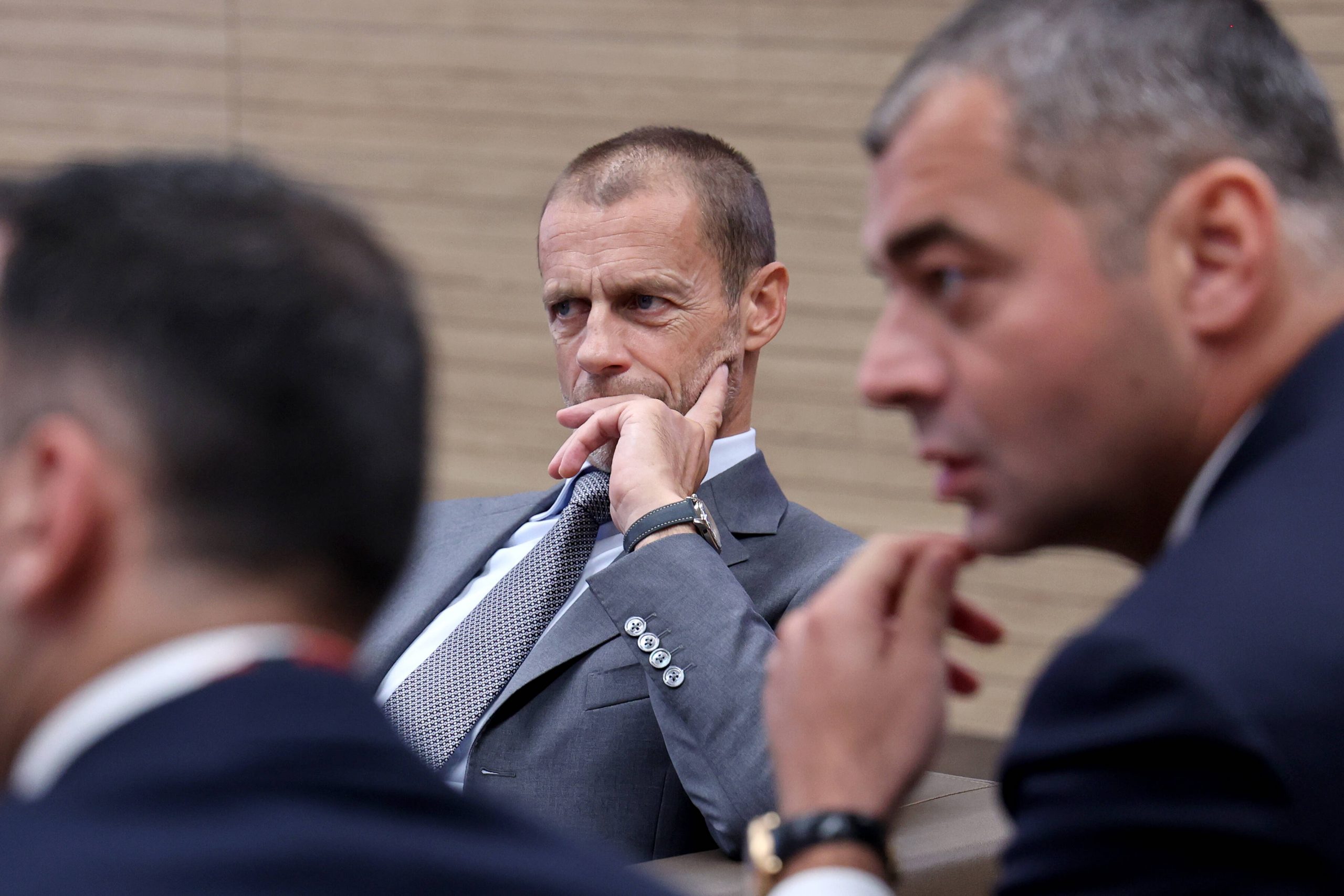 As reported by L‘Éqiupe, UEFA president Aleksander Čeferin is against the notion of staging a World Cup every two years instead of every four – an idea floated by Arsène Wenger last week. Speaking at the European Clubs Association’s General Assembly this week, the Slovenian explained:

“You have probably heard that FIFA is carrying out a feasibility study. We believe that the World Cup owes its value to its rarity. Organizing it every two years […] will reduce its legitimacy and unfortunately dilute the World Cup itself.”

PSG president, and new ECA chairman, Nasser Al-Khelaïfi meanwhile believes that the international calendar as a whole needs overhauling as clubs “bear all the risks” of the increase in fixtures and fatigue on players. Without namechecking FIFA, Al-Khelaïfi called for an “honest commitment and not unilateral and self-serving decisions”.