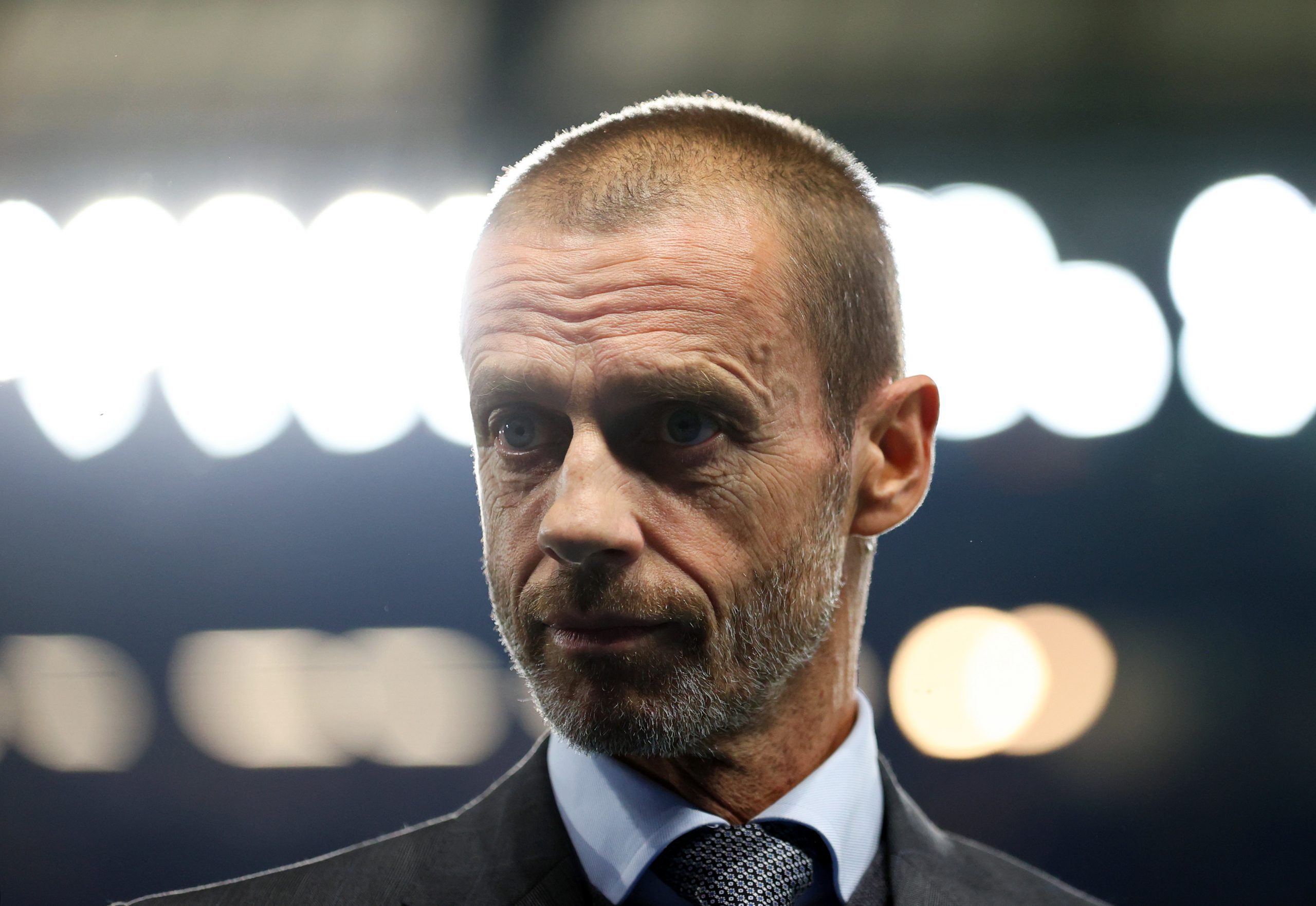 L’Équipe report that UEFA held a meeting yesterday between all of its member federations on the subject of a World Cup being held every two years, with FIFA’s decision on the project to come in a few weeks’ time. The European football authorities were clear that this change would endanger the future of continental football.

The video call was nevertheless opened by FIFA president Gianni Infantino, who defended himself, indicating that he was there to “improve football”, before pointing out that nothing had been decided yet. Infantino went on to explain that he was looking for a solution based on consensus, and that FIFA would today meet to debate the subject, with a probably extraordinary general assembly in December to give its final decision.

UEFA then went on to present a study carried out by an “independent cabinet” on the potential effects of a World Cup every two years and of a reduced number of international breaks over the year. This included the increased impact of injuries to players at key moments in the international footballing calendar.

It was then announced that the member federations stood to lose €3bn over four years should the qualifiers be held over one break, and €2.5bn if they were held over two. The reasons given for this estimate were the difficulty in filling out stadiums over such a condensed period of games, as well as a decrease in revenue from broadcasting rights. Sponsorship deals – which would tend to favour teams whose matches are spread out over the year – would also decrease.