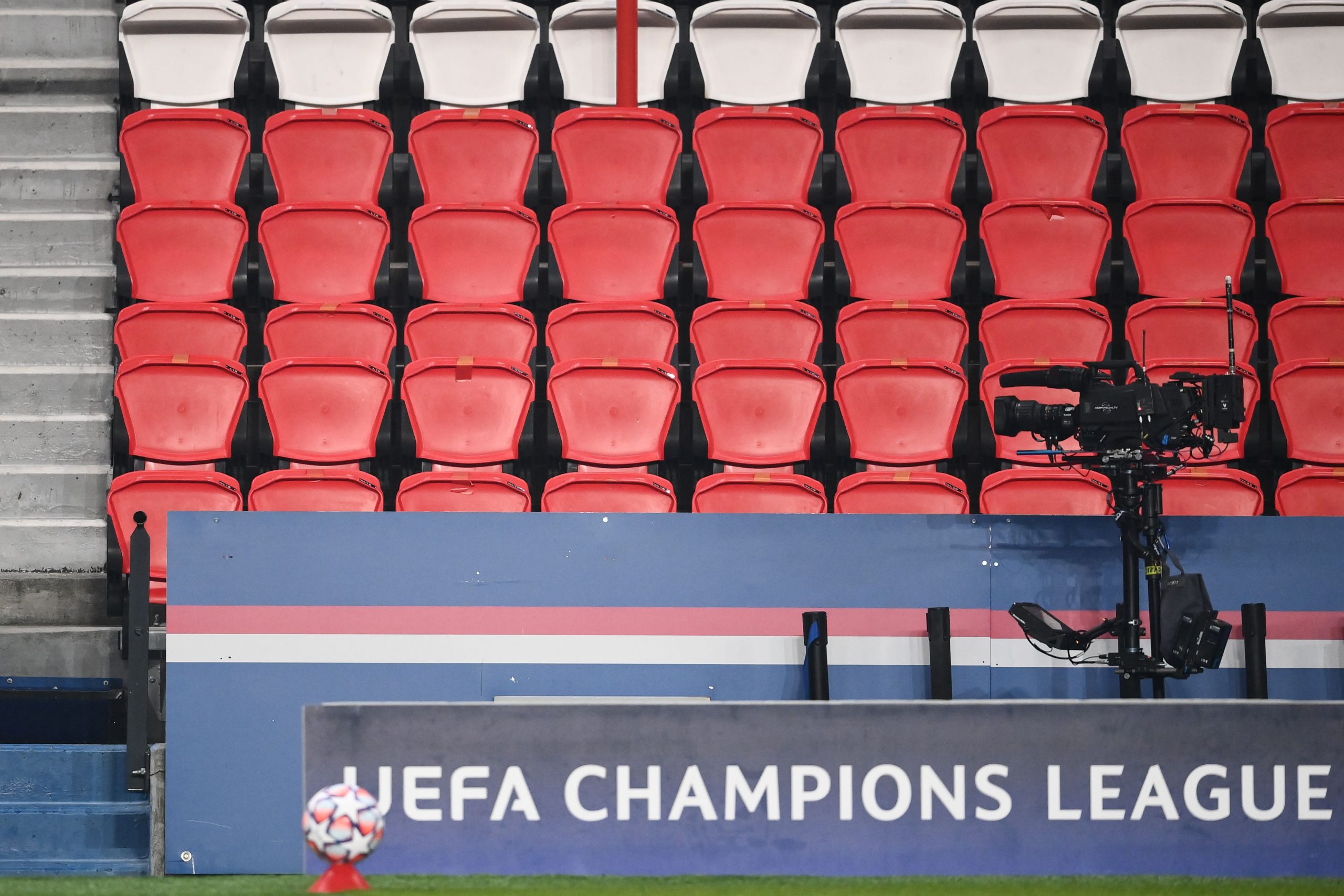 L’Équipe report today that UEFA are considering the introduction of a Final Four format for the Champions League semi-finals.

President Aleksander Čeferin had discussed the idea of the format back in May, while director general of UEFA Theodore Theodoridis has now indicated that the Final Four idea is being “seriously considered”.

“We have a free Saturday for the Champions League final [in the football calendar]. We could hold a Final Four over the whole week. It could be similar to a European Super Bowl. […] We’ll discuss it with clubs, broadcasters and fans.”

UEFA will hold its convention at the start of next month, during which it is also expected to reform Financial Fair Play rules to include a salary cap and a “luxury tax” to be distrubuted among the rest of the clubs.

European football’s governing body is also set to advise clubs to cut down on the number of players on the contract, encouraging the respective leagues to take action on the matter.