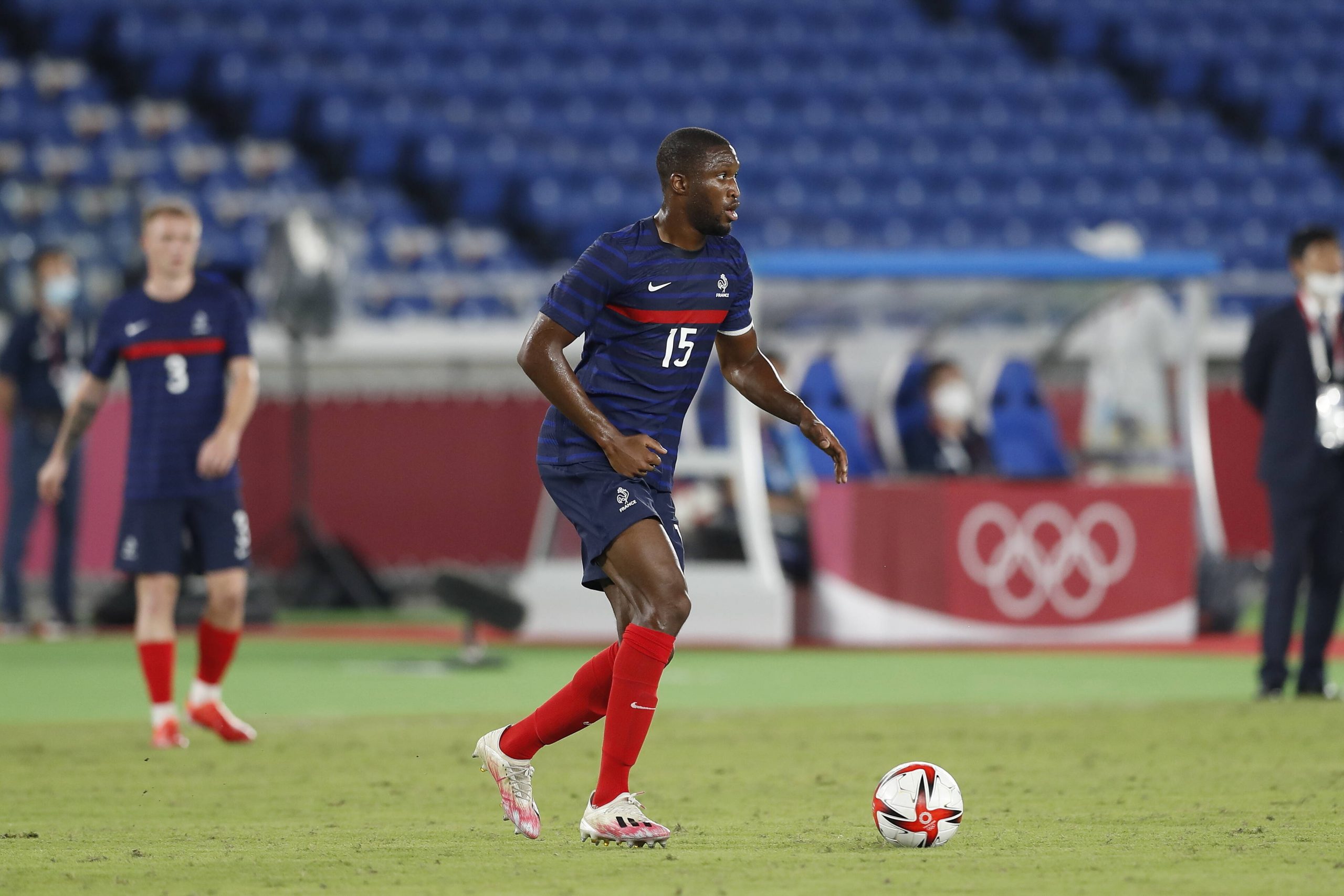 Santi Aouna reports today that Eredivisie side Utrecht have made an offer for Real Sociedad defender Modibo Sagnan, with Genoa also in the race but yet to make a counter-bid after entering talks.

The French centre-back, who played at this summer’s Olympic tournament, would move to the Dutch club on a loan deal including a permanent option – a format which the Serie A side also offered. Discussions are ongoing between the parties involved.

Sagnan joined the Basque club in 2019 from Lens, with the 22-year-old making a dozen appearances last season after undergoing two loan spells at his former club and then at CD Mirandés.

Agreement close between Monaco and Stuttgart for Enzo Millot