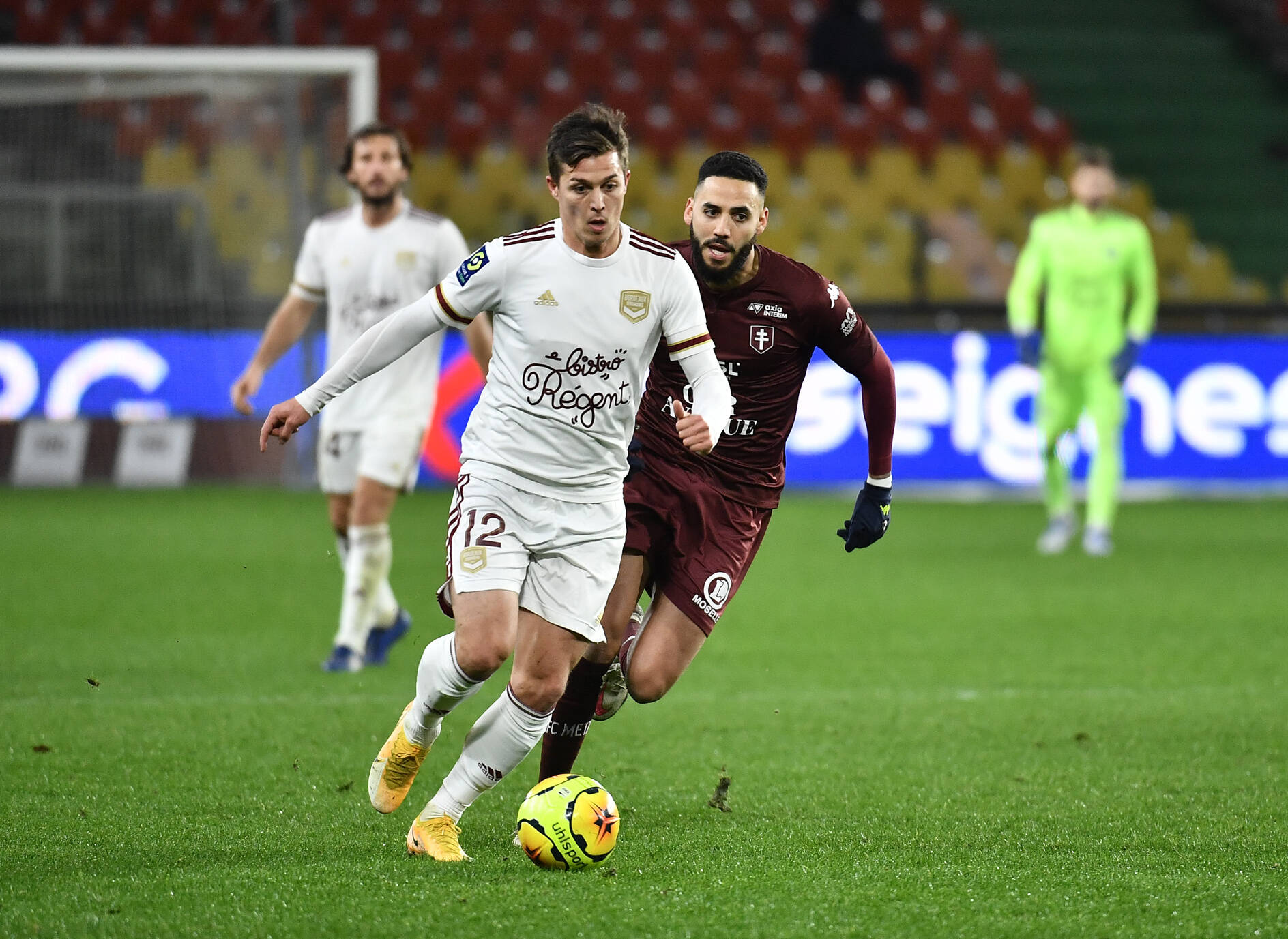 Superdeporte report that La Liga club Valencia have set their sights on signing 30-year-old French striker Nicolas de Préville next summer on a free transfer, with his current deal with Ligue 1 outfit Bordeaux expiring in June.

de Préville has no intention of extending his deal with FCGB and has decided that he wants to play in Spain next season.

Real Betis and Real Valladolid are also interested in signing the ex-Reims striker, who won’t make any firm decision on his future until closer to the end of the campaign.