Valentin Rongier on Marseille’s system: “It unsettles the teams we play against.” 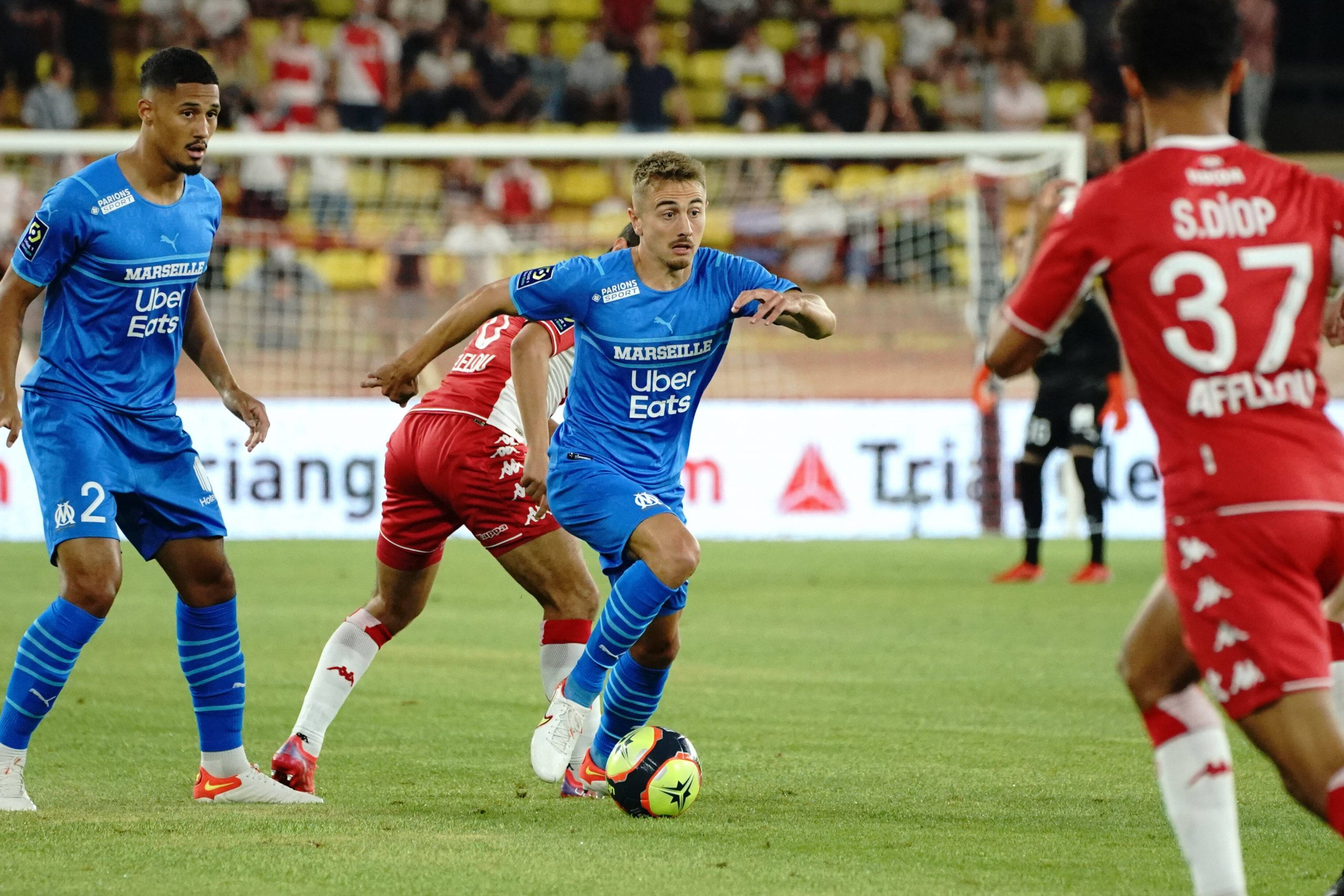 Speaking to Canal + after his team’s impressive 2-0 victory over Monaco, Marseille midfielder Valentin Rongier discussed the strengths of the system put in place by manager Jorge Sampaoli.

The interview transcribed in La Provence, the 26-year-old indicated that despite the demanding nature of the Argentine’s style of play, it remains an enjoyable approach to the game for the players.

“I think the system unsettles those who watch us and the teams we play against. We can adapt and change our system depending on the opponent. Monaco didn’t know how to get to our players and in which areas to go, which allowed us to get the most out of the transitions and make the difference.”

“What we’ve been doing since the start of the season is coherent. We have to keep working on certain things. Sometimes we leave ourselves too exposed, that’s the way our style of play is. We’re enjoying it and that’s the most important thing. There’s a mental and physical effort. It’s a system which requires a lot of attention, and if we get the positioning or anticipation wrong by a split second it can cost us dearly.”

Zlatan Ibrahimovic: “Do you really think that I am a gangster?”

Yacine Adli on signing for Milan: “People will expect more from me.”