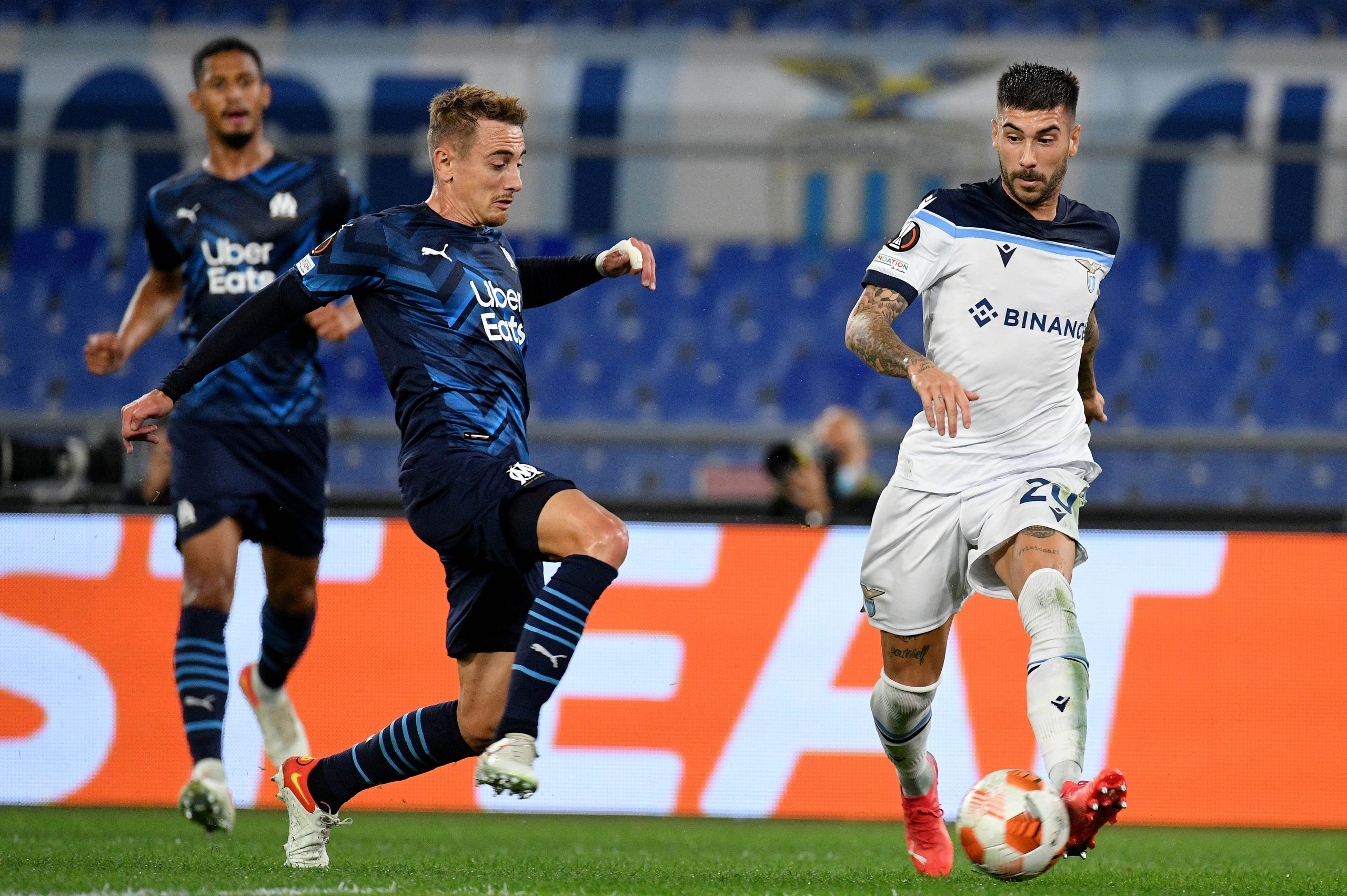 La Provence report today that Marseille midfielder Valentin Rongier’s house was burgled as he was playing against Paris Saint-Germain at the Vélodrome on Sunday night.

Last night was the second time that the Frenchman’s home had been broken into in the space of a few months, with investigators from law enforcement now having arrived at the scene.

This is the latest in a spate of incidents involving OM players, with Brazilian defender Luan Peres having also been burgled in August having only just arrived in France.