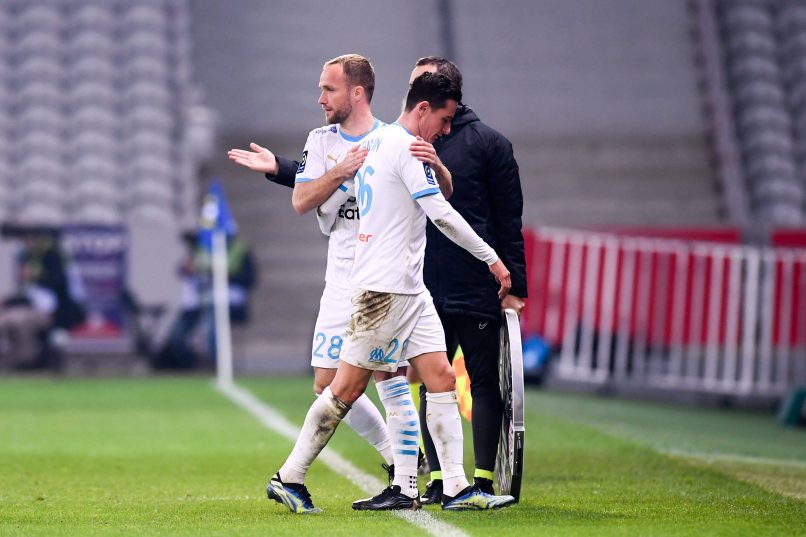 L’Équipe report that Marseille President Pablo Longoria has already taken a decision not to extend the contracts of a number of players, whose existing deals run until June.

30-year-old French striker Valère Germain has not been approached in any form about a contract extension and will certainly be departing this summer. 38-year-old goalkeeper Yohann Pélé is not expected to be offered a new deal either, with Longoria’s plan being for the club to sign a young goalkeeper this summer who can learn from Steve Mandanda next season ahead of the French international eventually vacating the number one spot at Marseille. 20 Minutes claim that OM are in serious talks about signing French youth international goalkeeper Alban Lafont from Fiorentina.

34-year-old left-back Yuto Nagatomo will also not see his deal being extended – over the course of this season, he has demonstrated that physically he is not up to the challenge of Ligue 1.