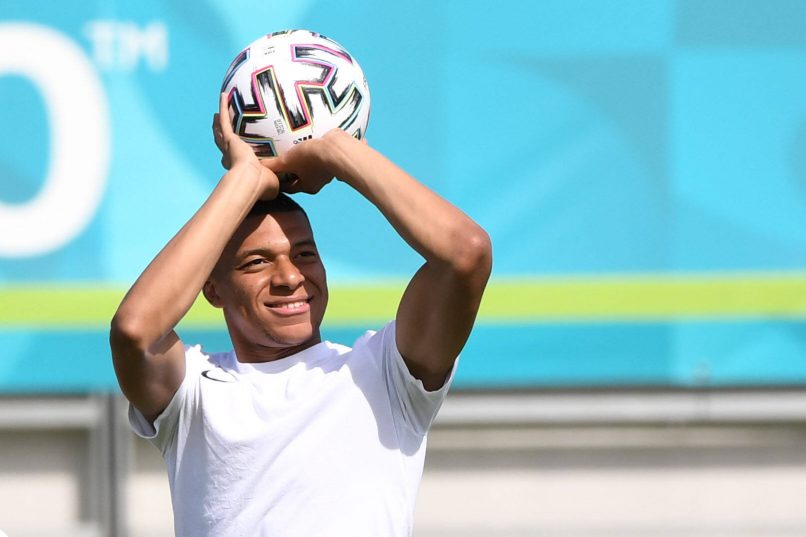 Two days out from the Hungary match, Les Bleus have certainly been taking it a little easier, with the session largely being rondos and warm downs.

Kingsley Coman also temporarily excused from the squad in order to be with his partner who has given birth. The FFF stated at the end of the afternoon that Coman is available for selection for Saturday’s match nevertheless.

A free-kick session rounded out the practice, with Antoine Griezmann, Paul Pogba and Kylian Mbappé taking turns to strike.