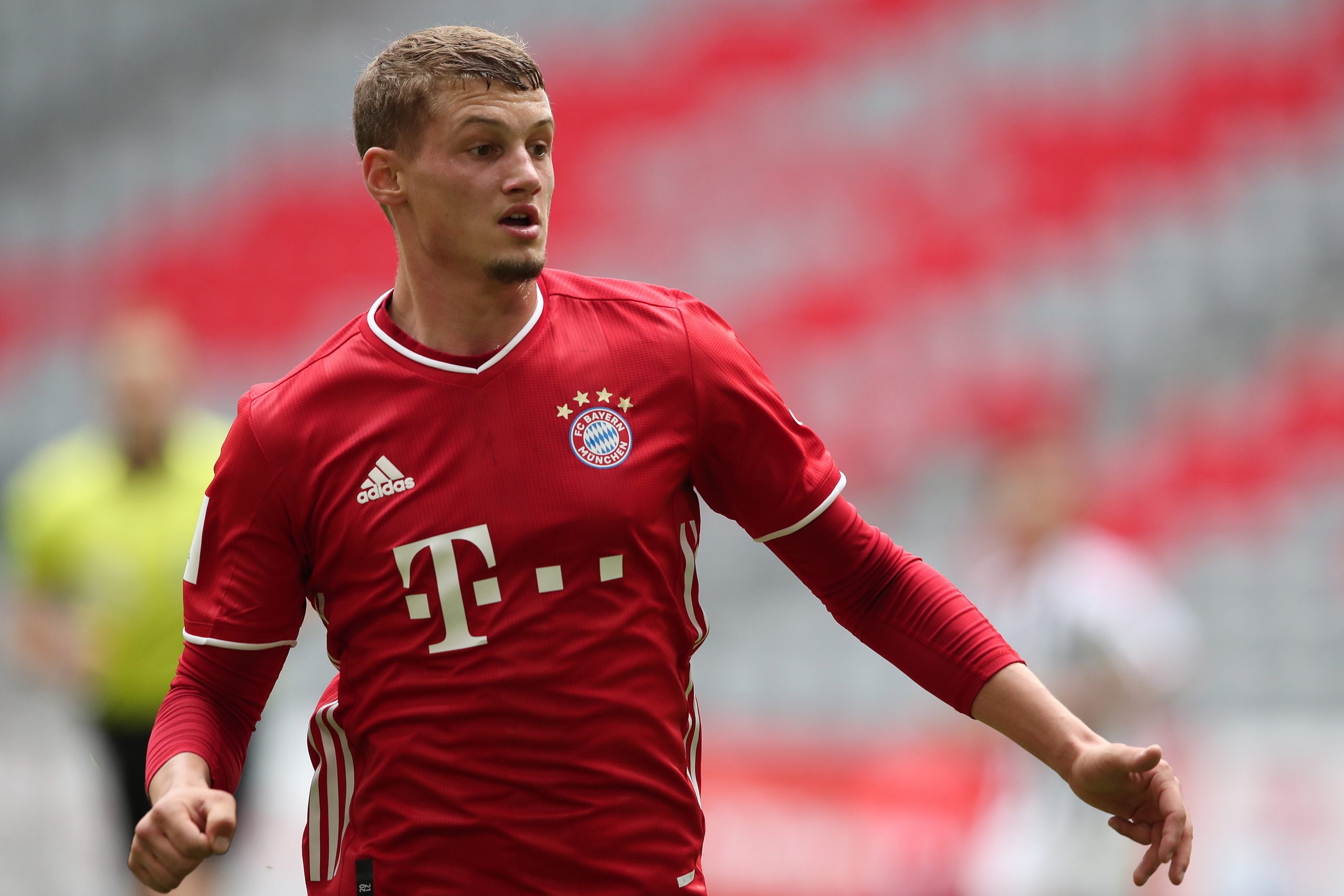 The 22-year-old, having returned from last year’s loan spell at Marseille, has seen little playing time this season in Bavaria and looks set for a January transfer.

Specifically, Serie A side Venezia as well as unnamed Turkish and Russian clubs are interested in the former Nancy man and have submitted offers. Bayern Munich are looking to bring in €10m, including bonuses. Ligue 1 sides Troyes and Metz have also reached out to the player’s entourage over a potential loan deal.

Cuisance himself is not looking to rush over his decision, and the Bundesliga champions will leave the final choice up to him