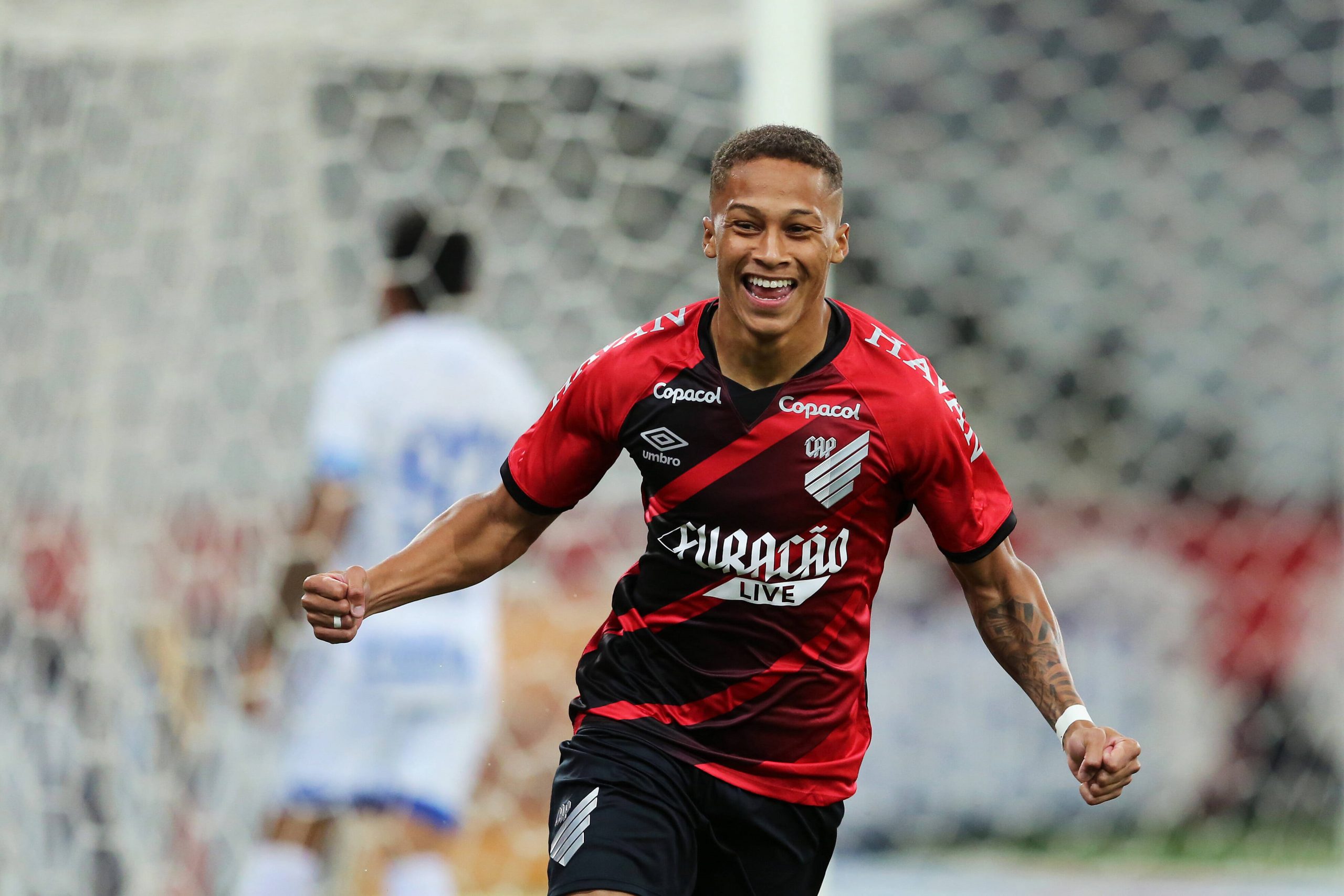 With transfers for both Yacine Adli and Toma Bašić away from Bordeaux stalling in recent weeks, Les Girondins have built up a backlog of incoming deals with the club needing to sell a player before signing.

However, as L’Équipe report this morning, now Bašić’s move to Lazio is being finalised, the doors to the Matmut Atlantique will soon open. Honduran striker Alberth Elis arrived yesterday, Braga midfielder Fransérgio can now complete his move from Portugal and Brazilian forward Vitinho of Athletico Paranaense could soon join too.

Bordeaux could spend as much as €10m on the 22-year-old Vitinho, who has also been interesting Dynamo Kiev and Shakhtar Donetsk, with the player expected to arrive tomorrow or Friday to complete a medical and sign a five year contract in France.

Usually a left-side wide player, although capable of playing across the front line, Vitinho has scored 15 goals and added seven assists over 59 games to date for Athletico Paranaense.