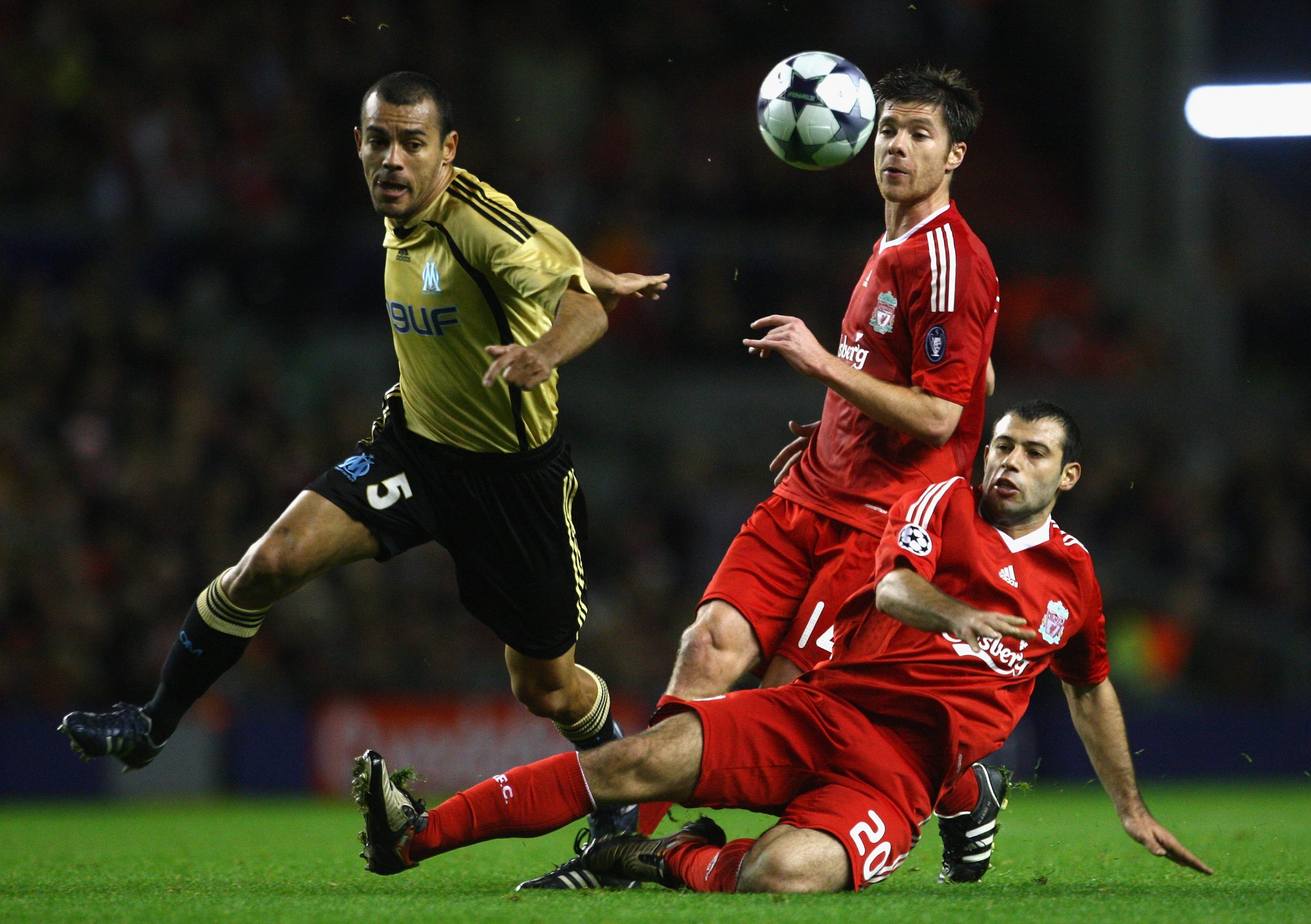 France Bleu report that former Montpellier defender Vitorino Hilton turned down an offer from Brest this summer, with the Brazilian instead deciding to hang up his boots.

The 44-year-old had originally wanted to renew his contract with MHSC, after a decade with the club, but an extension offer never came. A deadline-day bid came from Brest, managed by his former coach Michel Der Zakarian, which the centre-back turned down in order to be close to his family, who have settled in Montpellier. Hilton also explains that he had several offers from Brazil.

The defender has nevertheless indicated that he remains on the lookout for a club: “That can mean many things, managing, playing, who knows. The desire to play has always been there. My choice to end my career was mostly linked to private decisions. My priority is my family.”