Vladimir Petković unveiled as new Bordeaux boss: “I wanted to do something different.” 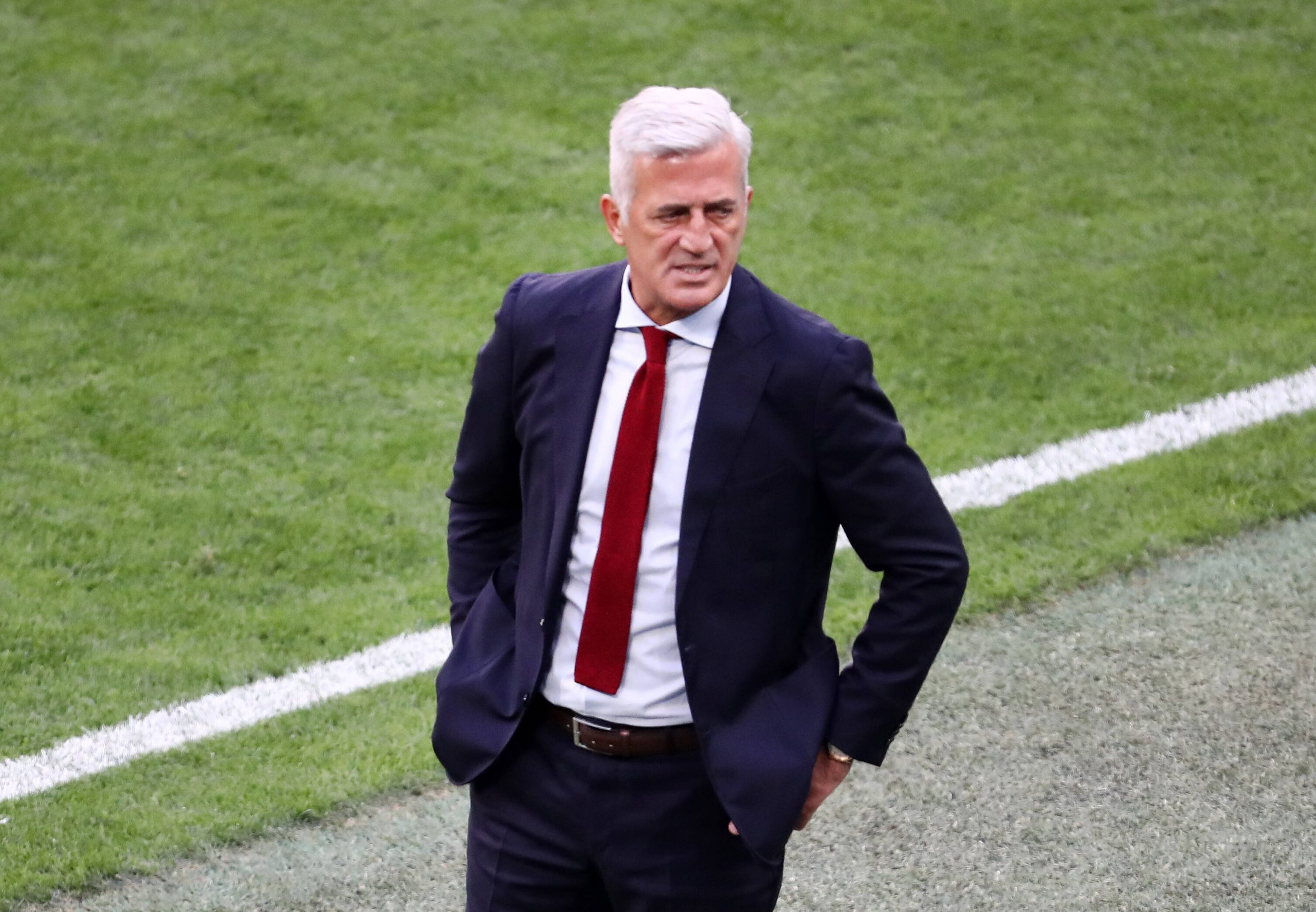 Newly-arrived Bordeaux manager Vladimir Petković was this evening presented to the press alongside owner Gérard Lopez. The former Swiss national team coach was announced this week as Jean-Louis Gasset’s replacement, arriving as the club looks takes a fresh direction under new ownership.

Petković discussed the new challenge, as well as his reasons for coming to the banks of the Garonne after a seven-year spell in international football.

Bordeaux begin their new season next Sunday against newly promoted side Clermont, while behind the scenes the management look to kick-start the club’s transfer business.

“After seven years managing the Swiss national team, I understood that I wanted to do something different, and that’s why I came here. I went off on holiday without the slightest idea that I could still join a club, because after the Euros the teams had already begun organising themselves. Then, surprisingly, Bordeaux called up and I took it on board as a serious opportunity.”

“I met with the president and I understood straight away who I was dealing with. There is a project here and I enjoy challenges and working with people who want to bring this great club to the levels that Bordeaux fans deserve.”