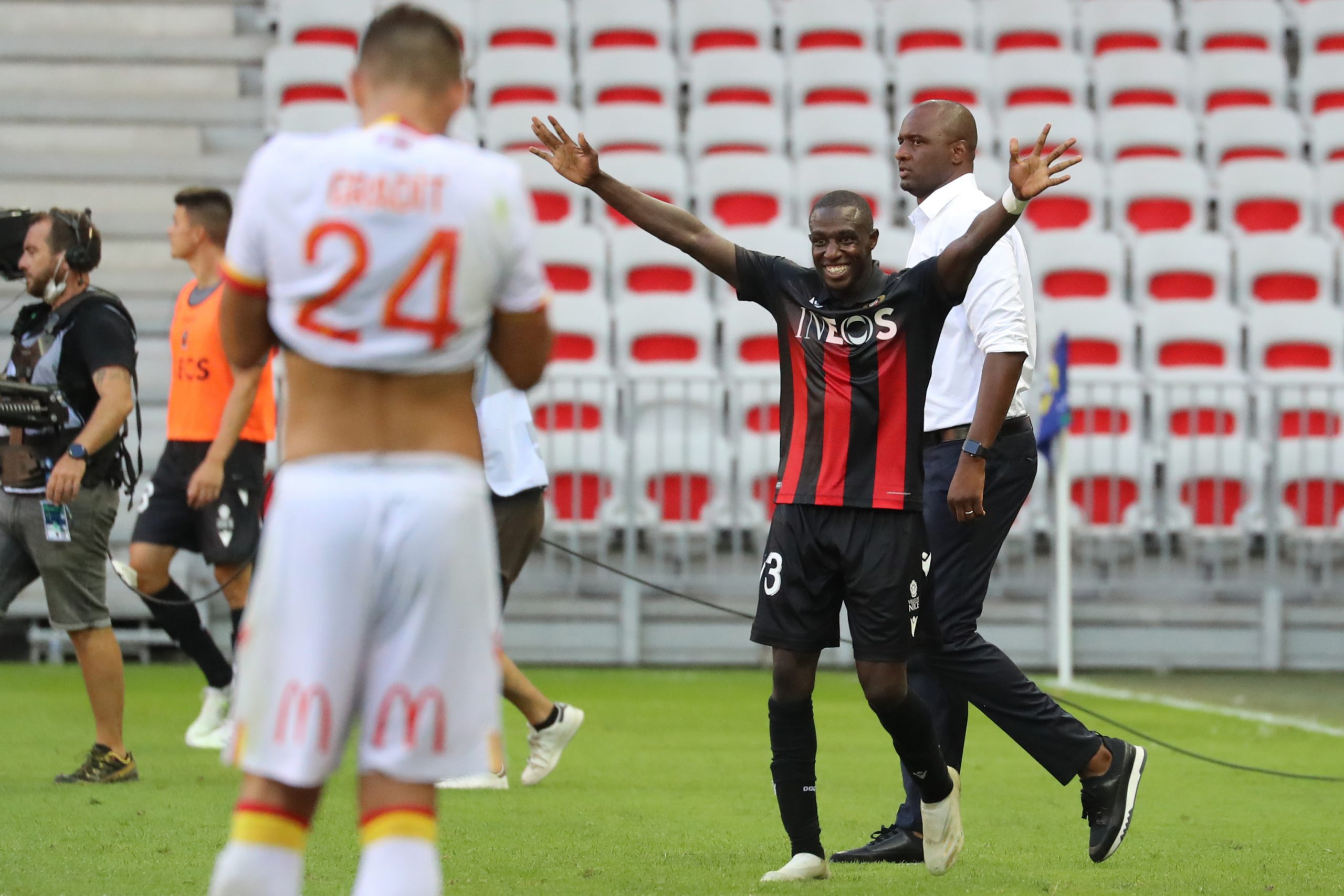 The 27-year-old has been a favourite at Watford for some time who were keen on the player when he initially joined Nice from Reims last year for €4m. After a promising start at Nice he has been replaced at left-back by the incoming Melvin Bard from Lyon this season.

Watford sense an opportunity and discussions are already underway between the parties over a move, although the Hornets are not the only interested club.

Kamara has been oddly absent from Nice’s recent matchday squads. When asked why, his manager Christophe Galtier told reporters before this week’s game with Lens: “You’ll have to ask him.”