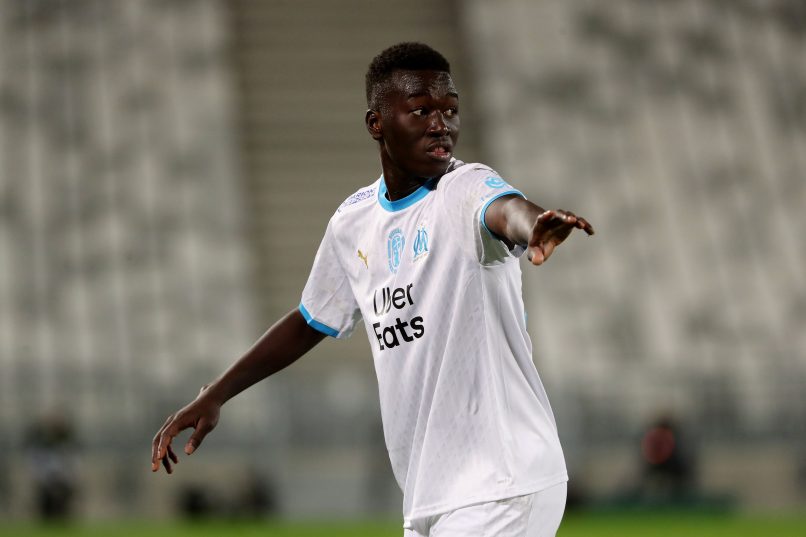 L’Équipe report that Championship side Watford have made a formal complaint to FIFA against Marseille over the transfer shenanigans that occurred last summer in the transfer of 22-year-old French midfielder Pape Gueye, who signed for the Ligue 1 club on a free transfer despite having signed a pre-contract with the Hornets six months earlier.

Gueye did not want to join Watford and his legal team claimed that he was the victim of abuse at the hands of his previous agent, Bakari Sanogo.

Watford expect to be compensated financially by OM in this situation – Marseille are not surprised by the English club’s move, with behind the scenes conciliation negotiations having been ongoing for several months between the two clubs. This complaint filing to FIFA is a way for Watford to put pressure on OM to act.