Watford in talks to sign James Léa-Siliki from Rennes 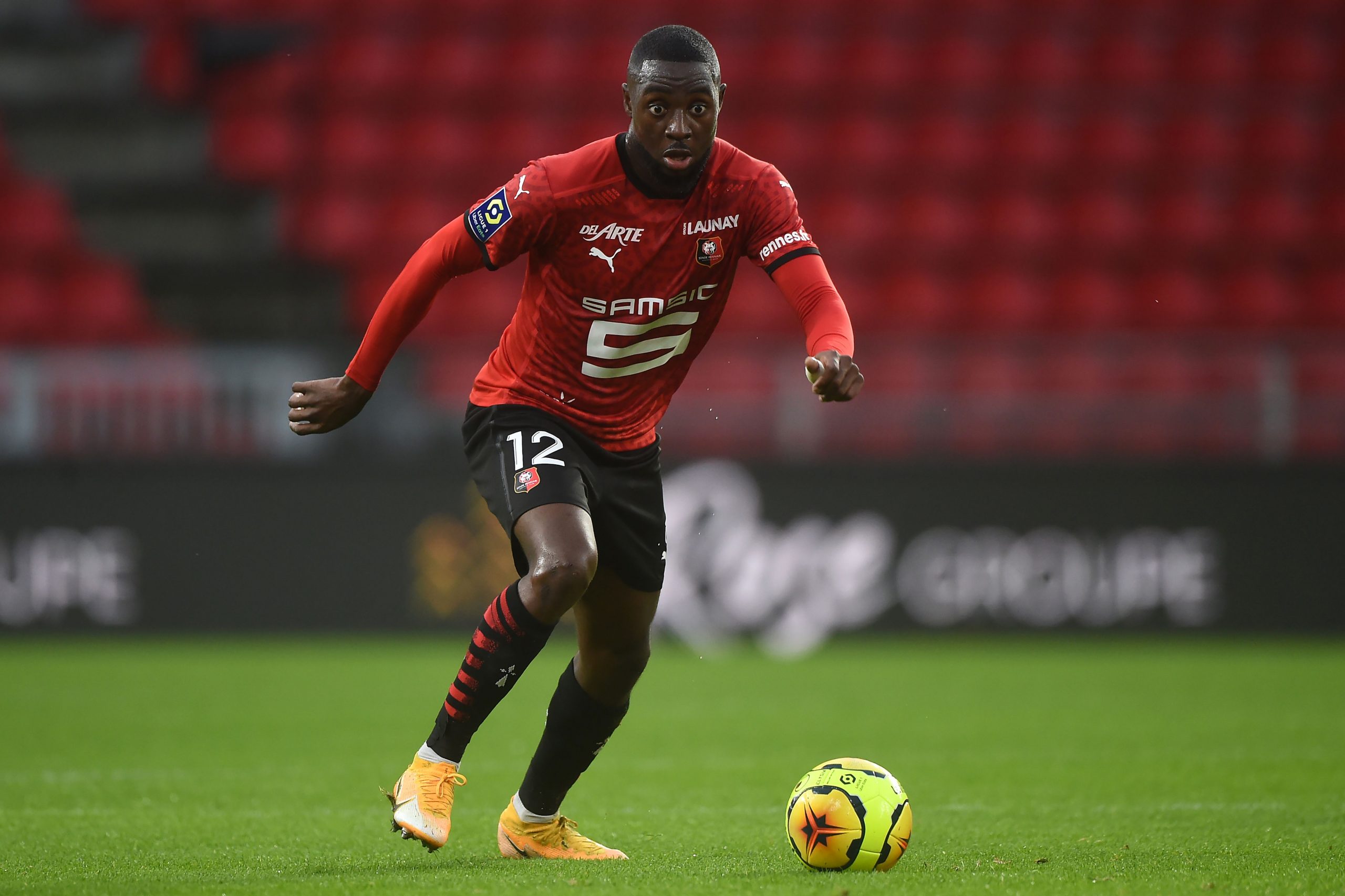 Léa-Siliki has also received interest from Belgian and Italian sides, but Watford are holding the most concrete of the talks at the moment, as they seek to replace Etienne Capoue in midfield.

Léa-Siliki is their number one priority in this position – the Hornets are in talks over a loan until the end of the season with an option to buy deal.

The player is very interested in making a move to England.