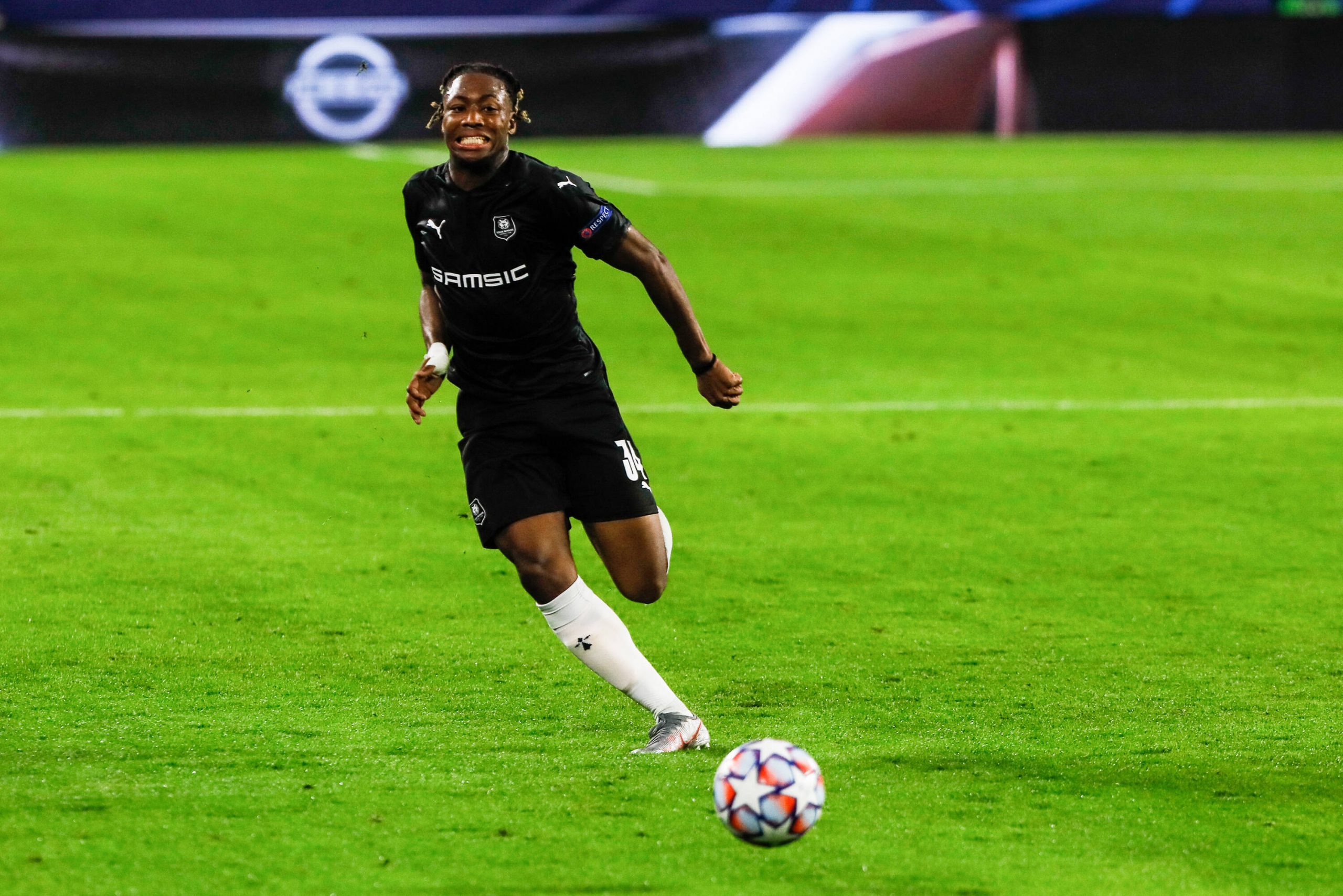 After interest from Celtic, it is the Pozzo family via Watford and Udinese that is showing an interest in signing 19-year-old Rennes right-back Brandon Soppy, who has 12 months remaining on his existing contract, according to L’Équipe.

Soppy featured for Rennes on Saturday at left-back, during a 3-3 friendly draw with Standard Liège.

Celtic remain interested in the player, but SRFC have set their asking price at €5m and the Scottish side do not appear capable of signing.

Igor Tudor to his Marseille squad: ‘You don’t...