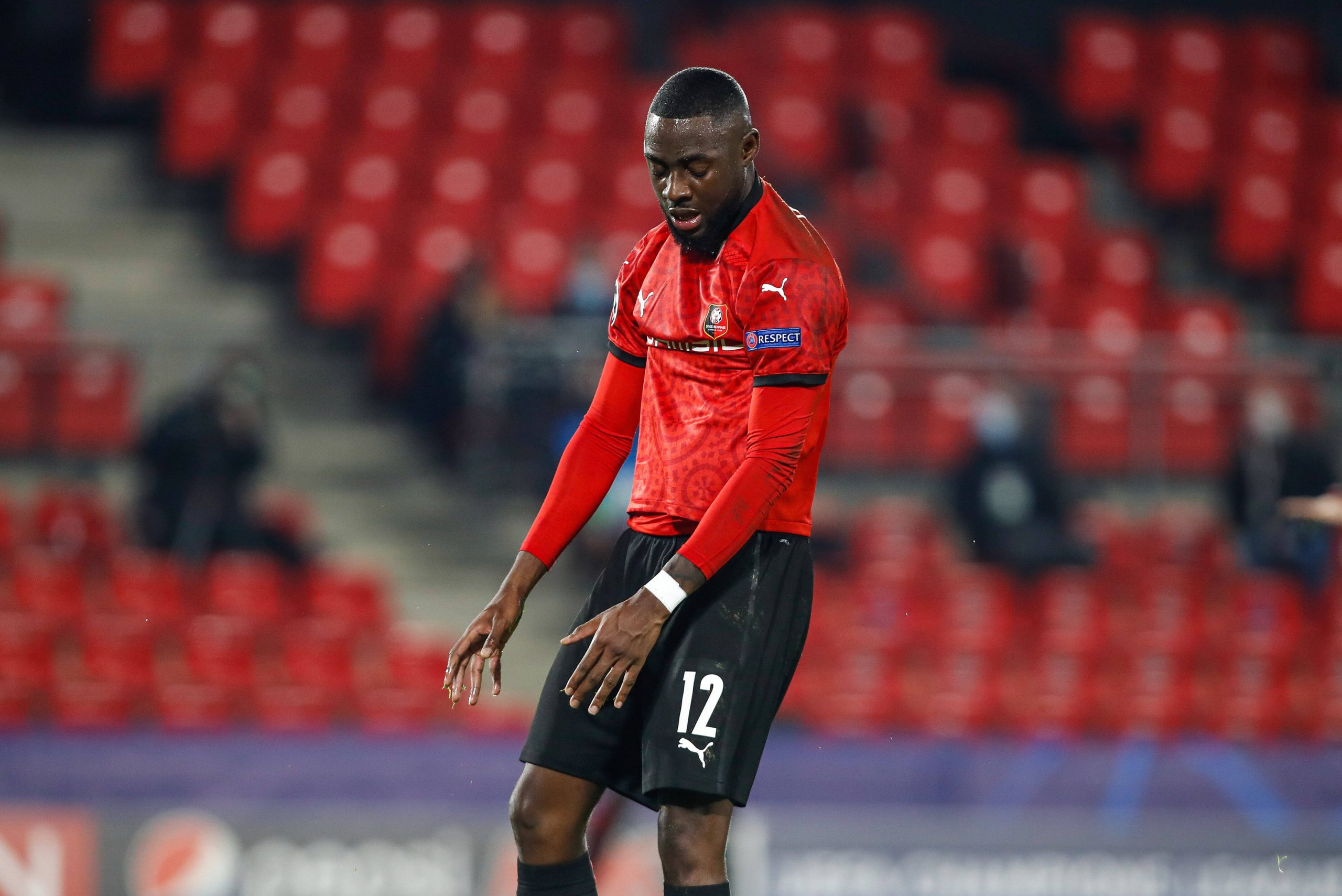 As reported by L’Équipe, Championship side Watford’s attempts to sign French midfielder James Léa-Siliki have hit a stumbling block in that Rennes President Nicolas Holveck does not want to deal with the Hornets until they have made the €8m payment due to the Ligue 1 club for the transfer of Senegalese winger Ismaila Sarr, who the London club bought from Rennes in 2019 for €30m plus bonuses.

Léa-Siliki’s priority is to join the English club, as he views the Championship as a good place to springboard a career in England, but he has been caught in a situation bigger than his own future. SRFC had already accepted a loan with a €4m option to buy bid from Anderlecht for the midfielder, but he is not interested in joining Vincent Kompany’s club. Genoa have also positioned themselves with a virtually identical proposal.

Watford are trying to convince Holveck to let them do the deal for Léa-Siliki with promises that they will make the delayed Sarr payments between now and the end of the current season. It is currently unclear whether or not this will be enough to convince Rennes to do the deal. SRFC will come to a decision on the matter definitively this weekend.

New interest in “JLS” is appearing all the time, with an unnamed Spanish side making a loan without option to buy proposal for the Frenchman in recent hours.