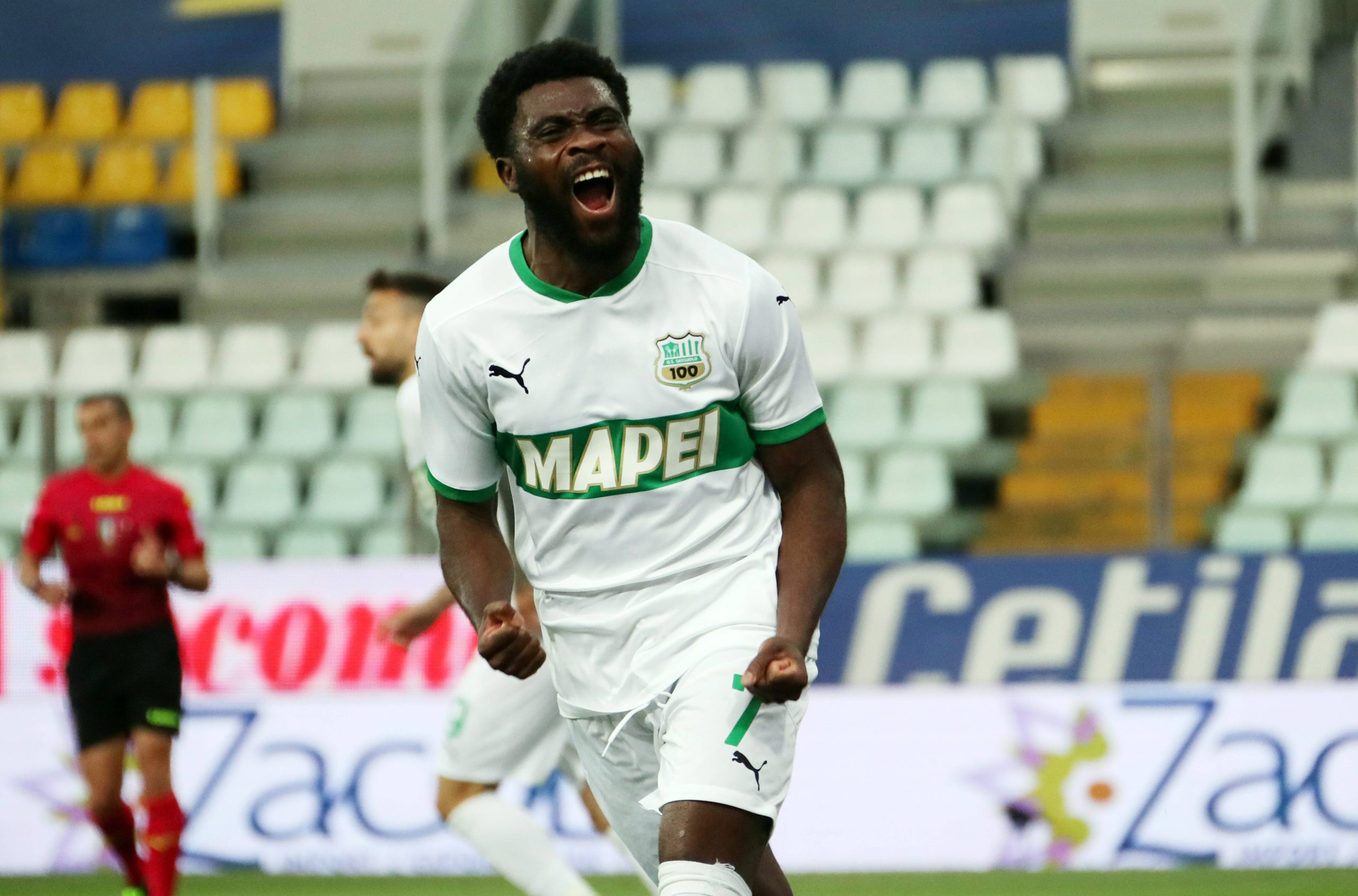 The 24-year-old had also been the subject of interest from Italian clubs this summer, among which Napoli and Atalanta, with Boga’s contract running until the end of the upcoming season.

It now appears that a move to England could be on the cards in the final week of the window for the forward, who has been with the Neroverdi since 2018 and notably scored 11 goals in the 2019/20 season.