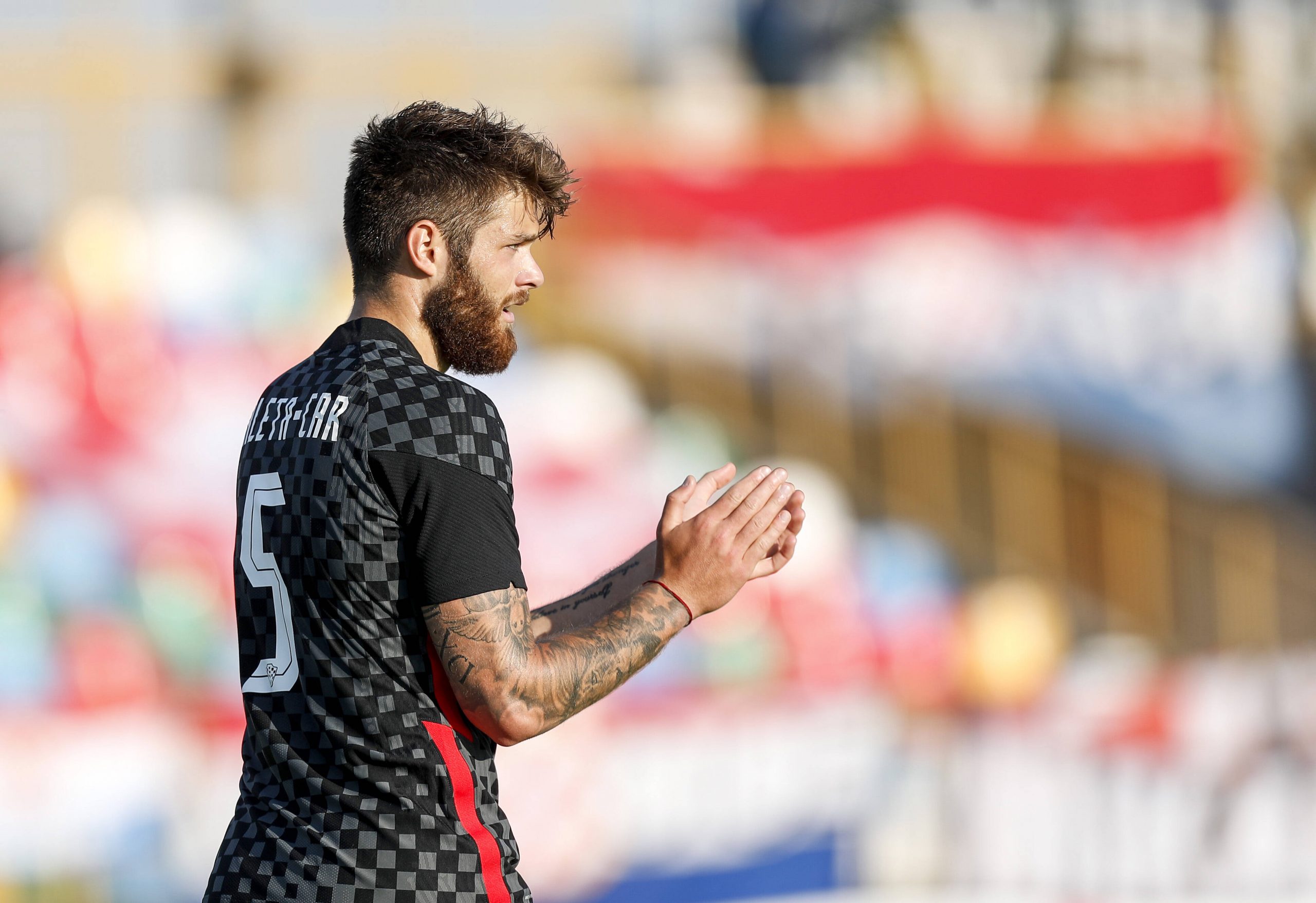 West Ham United have re-initiated contacts with Marseille defender Duje Ćaleta-Car, although Chelsea’s Kurt Zouma appears to remain the Hammers’ priority in defence, according to sources contacted by Get French Football News.

Although talks have restarted with the centre-back, the Premier League side are yet to start talks with his club, with no bids coming in as of yet.

The 24-year-old Croatia international has been with the Ligue 1 side for the last three seasons, after initially arriving from Salzburg, and notably appeared in his country’s runner-up finish at the 2018 World Cup.

Antoine Kombouaré: “There are 7 departures, but still...