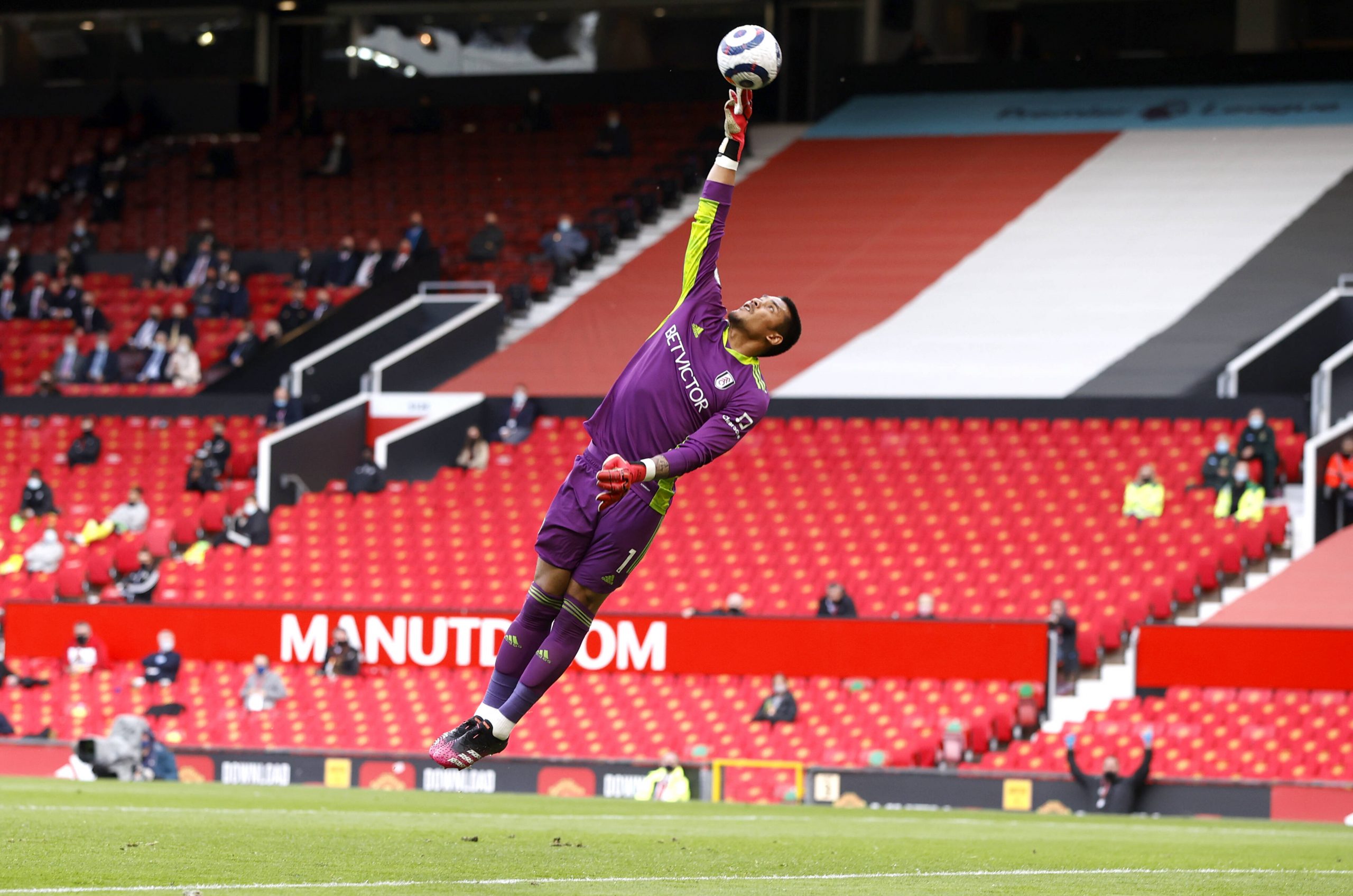 As reported by Foot Mercato, Premier League side West Ham United are confident in their chances to close a loan with option to buy deal with PSG to sign French goalkeeper Alphonse Areola.

The French international’s priority was to make a move to London this summer, after spending the 2020/21 campaign on loan with Fulham, who were relegated to the English 2nd division.

Following the arrival of Gianluigi Donnarumma from AC Milan, Les Parisiens were clear in their desire to sell Areola this summer, and the PSG board will be frustrated if Sporting Director Leonardo is unable to find a buyer for the Frenchman and instead taking a loan with option to buy deal.

The 28-year-old is still expected to move to West Ham in the above formula. PSG had hoped to earn €15m from a sale instead, according to sources contacted by Get French Football News.